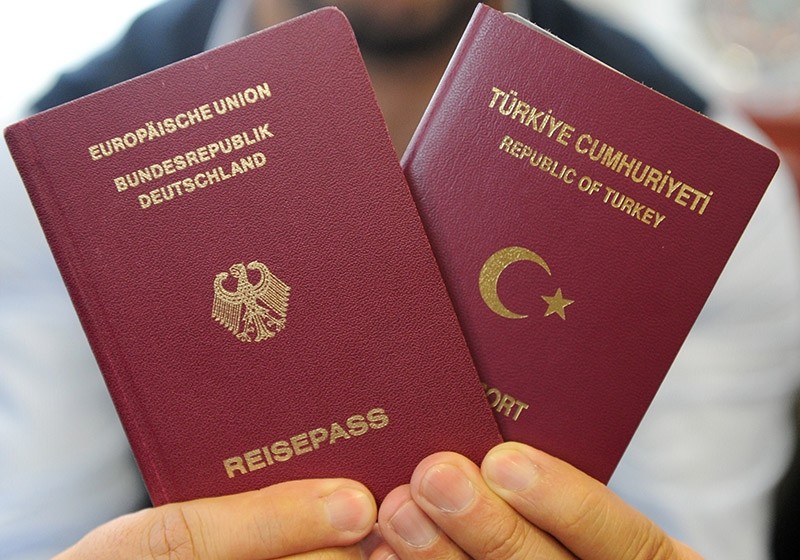 The conservative party, Christian Democratic Union of Germany (CDU), has demanded concrete formulations for changes in the German citizenship law for its electoral program after Turkey voted in favor of a constitutional reform package on April 16.

CDU politician Thomas Strobl said in a "Die Welt" piece on Wednesday that Germany should enforce consequences for the dual citizenships of Turkish citizens living in Germany.

"I think it is wrong to have dual citizenship over generations," Strobl said.

Strobl demanded that at least second generation individuals, who were born in Germany, should be required to choose one nationality. This would mean a return to the practice of option obligation for the grandchildren of immigrants, which was abolished by the grand coalition in 2014.

CDU Parliamentary Party Leader Julia Klöckner also called for a renewal in the electoral program of the CDU, saying that these programs addressed current issues and should also include the subject of double citizenship.

A total of 63 percent of Turkish citizens living in Germany, who participated in Turkey's referendum, voted in favor of the 18-article bill promising a wide range of constitutional changes.