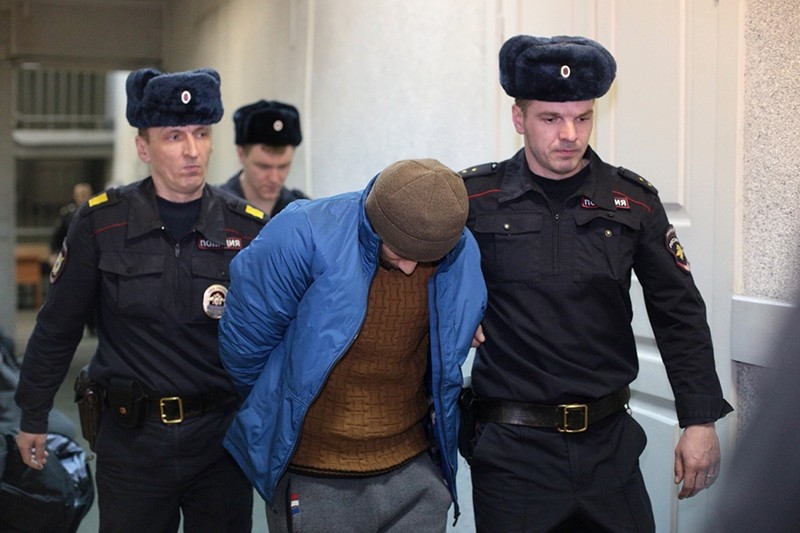 Russia's FSB state security service said on Wednesday it had detained the brother of the man suspected of orchestrating a terror attack which killed 14 people on the St. Petersburg metro this month, TASS news agency reported.

Akram's brother, Abror, told a Russian court on Tuesday he was an unwitting accomplice in the April 3 attack.

Investigators said he had spoken with the suspected suicide bomber, Akbarzhon Jalilov, by telephone before the attack and helped mastermind the operation from a Moscow suburb.