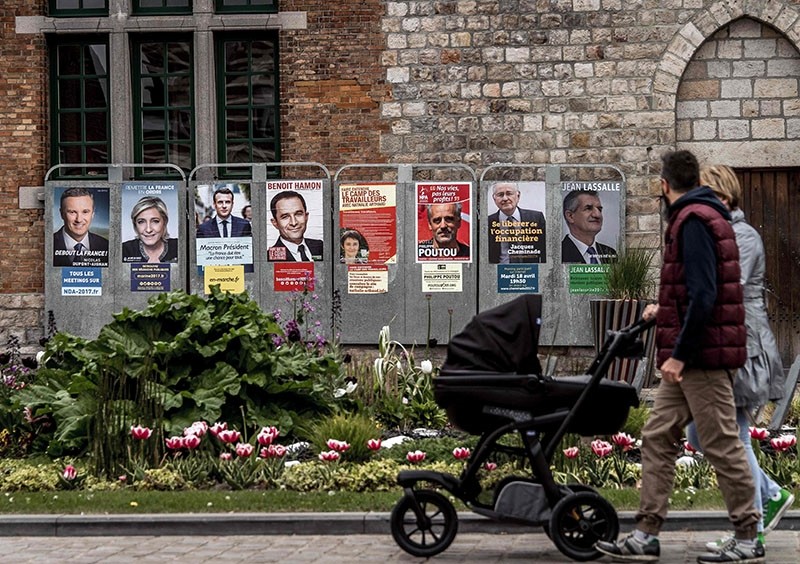 Voters in some of France's overseas territories were due to head the polls on Saturday in the country's presidential election, a day ahead of voting in mainland France.

With campaigning officially over, the last polls published suggested the outcome of the first round was still too close to call.

The top two candidates go through to a decisive run-off vote on May 7.

Le Pen, who plans to withdraw France from the euro currency and hold a referendum on leaving the EU altogether, will be hoping to pull off a surprise similar to Donald Trump's victory in the US election or the British Brexit vote.

At most six percentage points separate the top four candidates in the polls published in the final days of the first round campaign.

The first voting stations were scheduled to open at 8 am local time (1000 GMT) in the small territory of Saint-Pierre-et-Miquelon, off the eastern coast of Canada.

The territory is made up of two islands with a total population of just over 6,000.

French South American and Caribbean territories including Guiana and Martinique and French Polynesia will also vote on Saturday.

Campaigning officially ended at midnight Friday to Saturday but few major events took place on Friday as candidates cut back their activities in response to the killing of a policeman on the Champs-Elysees in Paris.