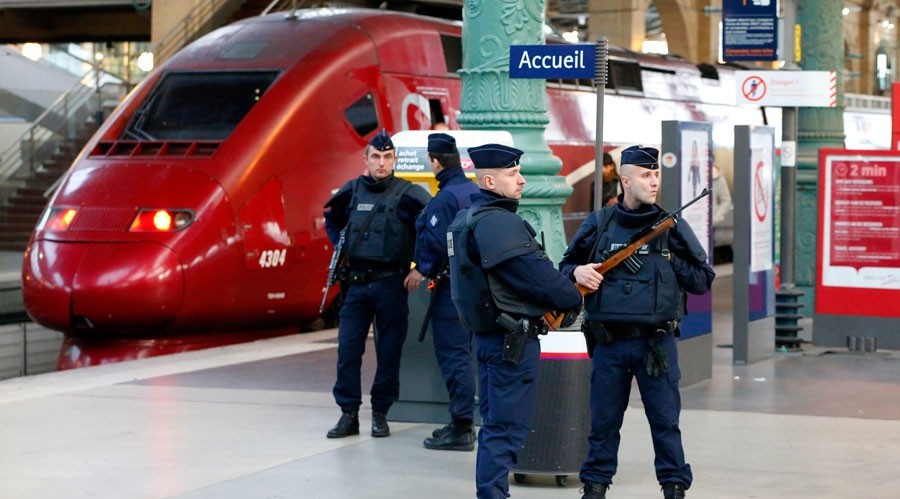 A knife-wielding man threatened police at Gare du Nord train station in Paris on Saturday, causing panic before he was arrested, a spokesman for French rail operator SNCF said.

The incident occurred a day before France holds the first round of its presidential election. The country is on alert following the killing of a policeman by an extremist militant on Thursday.

The SNCF spokesman said the man had approached gendarmes patrolling the train station. He was told to lie down and followed the orders before he was arrested.

The scene led panic among passengers who tried to flee the scene, a witness told Reuters, adding that trains have been delayed.