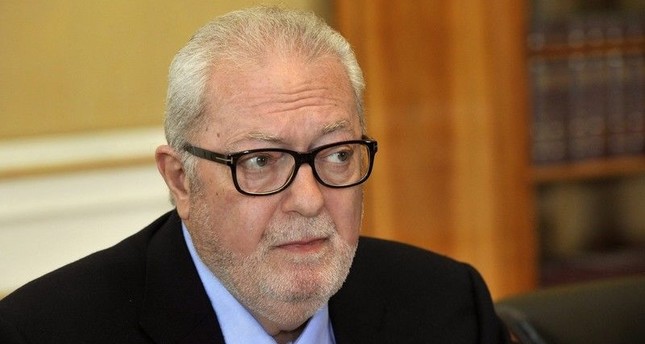 The Bureau of the Parliamentary Assembly of the Council of Europe (PACE) declared that it has no confidence in Pedro Agramunt as President of the Assembly in Strasbourg meeting on Friday. The assembly said that Agramunt is no longer authoritized to make any official visits, attend meetings or give public statements on behald of the PACE as its president.

The decision came after Pedro Agramunt's meeting with the Syrian regime leader Bashar al-Assad, which took place at the end of March 2016. Agramunt and other members of PACE took part in a delegation of some 20 MPs from Europe and Russia, who flew to Damascus in a Russian state aircraft on March 20. The trip was realized upon invitation by the Assad regime, PACE stated, and had been organized by the Russian Duma members.

Agramunt refused to resign as PACE's president and claimed that he had been tricked into participation by the Russian members of the delegation. He maintained that he had misjudged the issue, that he had not been aware of the fact that the airplane was a Russian state aircraft and that he had not known in advance about a meeting with Assad. He furthermore stated that he accepted the invitation as member of the Spanish Senate, not as head of PACE.

According to a written statement by PACE, the assembly's president, 20 vice-presidents and various political groups convened to discuss Agramunt's controversial visit and decided to pass a vote of non-confidence.

"The President chose not to attend the Bureau today, and has not presented a letter of resignation. As a result, and in the context of the current Rules of Procedure under which the President cannot be compelled to resign, the Bureau felt it necessary to take these steps," said Roger Gale, senior Vice-President of the Assembly, after chairing the meeting.

"The standards and principles of the Parliamentary Assembly are more important than any individual member, and the integrity of our Assembly must be upheld," he added.