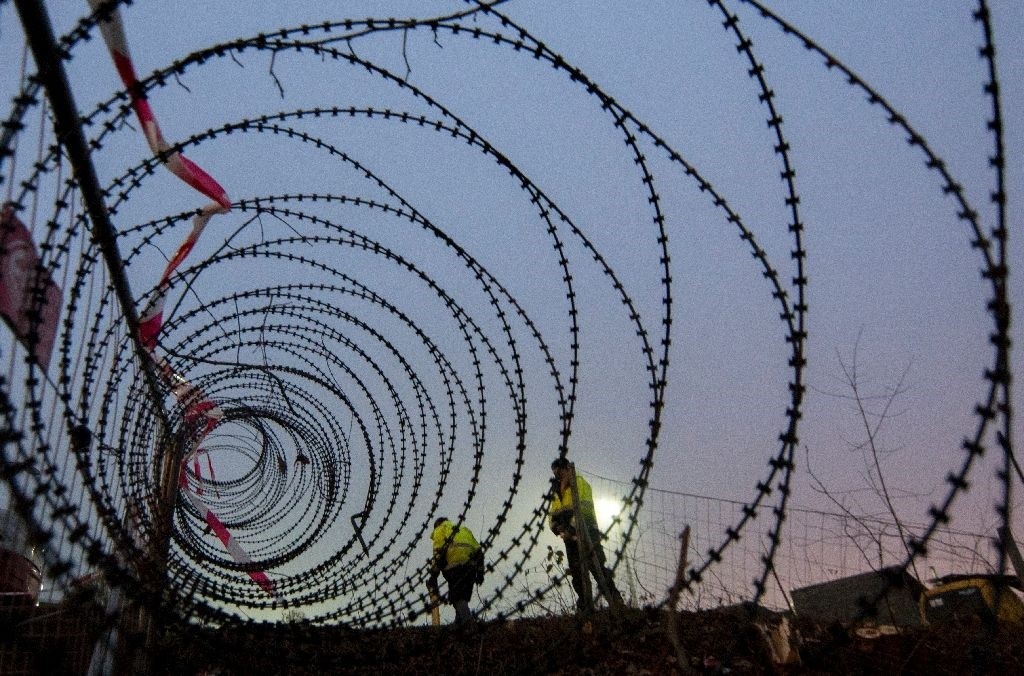 A barbed wire fence is erected at a border crossing between Austria and Slovenia at Spielfeld, Austria in December 2015 (AFP Photo)
by May 02, 2017 12:00 am

EU countries that imposed border controls in the passport-free Schengen area because of the migrant crisis should end them by November, Brussels said Tuesday.

Austria, Denmark, Germany, Sweden and non-EU Norway introduced the ID checks in 2015 and have been allowed to repeatedly prolong them at set intervals.

Sweden said earlier Tuesday that it was scrapping the checks.

The European Commission, the executive arm of the EU, said it would now only recommend one final half-year extension from mid-May.

"The time has come to take the last concrete steps to gradually return to a normal functioning of the Schengen area," EU Migration Commissioner Dimitris Avramopoulos told reporters.

"This will be the last prolongation."

The five countries first introduced the checks as a record wave of refugees and migrants from Syria and other Middle East countries and from Africa streamed across Europe.

Brussels initially set the goal of getting rid of the checks by the end of 2016 but that proved impossible.

Explaining the decision for one final extension, Avramopoulos said the ID controls were "exceptional, proportionate, and as a last resort, for a strict and limited period -- in this case, for a last time, of maximum six months."

EU states would instead strengthen "proportionate police checks across the territory" of the bloc, especially near internal borders, he said.