1 in 5 Danes to be foreign-born or of foreign descent by 2060: statistics 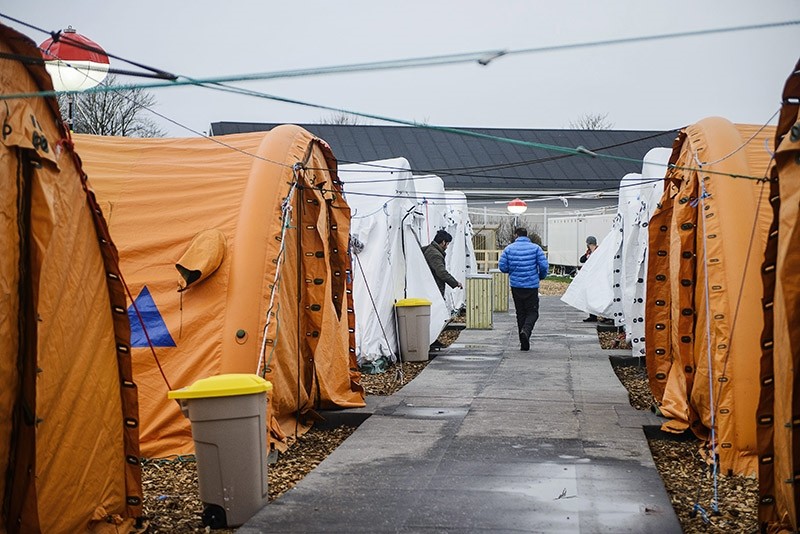 One-fifth of the Danish population will be immigrants or immigrant descendants by the year of 2060, a new statistics presented to the Danish Parliament suggested Tuesday.

The report, prepared by Statistics Denmark (DST) for the Ministry of Refugee, Immigration and Integration Affairs, proposed that almost every eighth person living in Denmark will be from a non-Western country by 2060.

According to current figures, 13 percent of the Danish population is formed by immigrants, while eight percent come from non-Western countries.

The unexpected figures were discussed in the Danish parliament, drawing a variety of reaction from politicians.

Social Democrats politician Dan Jorgensen told Danish daily Berlingske that the figures were "quite dramatic" and should be considered an "eye opener for everyone."

"If we do not bring the numbers down, it will be a completely different Denmark we will be faced with in a very short time," Jorgensen said.

Meanwhile, some others were able to look more positively at the population projections.

"If the Danes do not start to have more children, they must come from somewhere else," stated Sofie Carsten Nielson, who is a member of the center-left Danish Social Liberal Party, while Steen Nielsen from the Confederation of Danish Industry assessed the statistics as a "great work potential."

"As I look ahead, we will increasingly need foreign employees, because it does not look like Danish labor will increase," the deputy director told Berlingske.

Statistics Denmark underlined that the population projections are not an exact science, adding that future birth and death rates could change.

However, population experts stated that the changing demographics may lead to social, cultural and economic tensions in Denmark's near future, claiming that unemployed immigrants would require increased benefits from the state.

Experts also warned that the Danish government should prepare for better integration policies to avoid the worst consequences, if it did not want a society with more inequality and segregation.