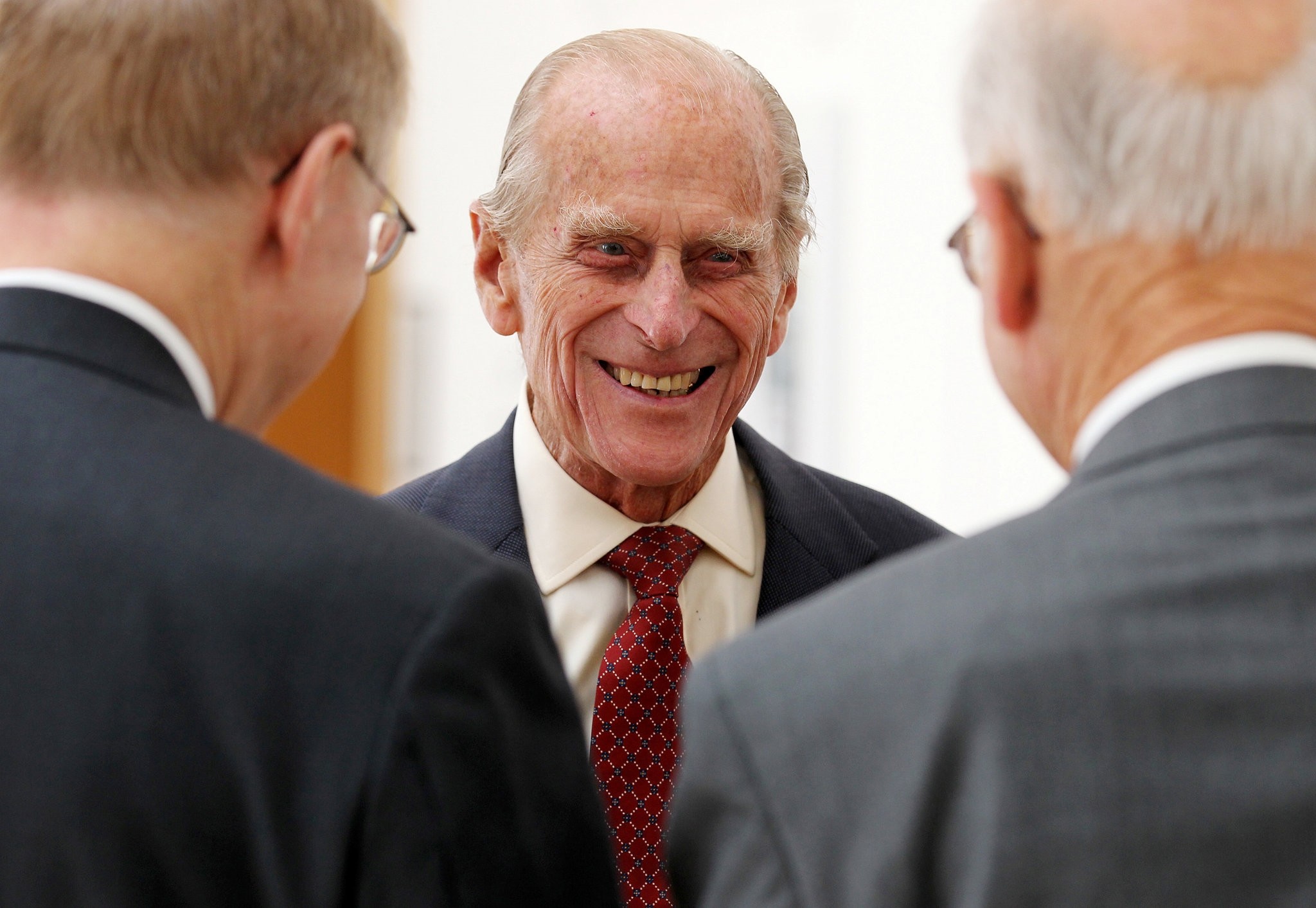 Britain's Prince Philip, 95, husband of Queen Elizabeth, who has announced he will retire from royal duties in the Autumn, is renowned for his risque, off-the-cuff remarks while carrying out official engagements.

Here are some examples:

-- On a trip to China in the 1980s, he warned British students: "You'll get slitty eyes if you stay too long."

-- During a visit to Oban in Scotland in 1995 he asked a driving instructor: "How do you keep the natives off the booze long enough to pass the (driving) test?"

-- In 1999, while on a tour of a company near Edinburgh, Scotland, he saw a poorly wired fuse box. "It looks as though it was put in by an Indian," he said.

-- In 2001, Philip told a 13-year-old boy whose ambition was to go into space that he was too fat to be an astronaut.

-- While touring Australia in 2002, the prince asked an Aborigine whether they still threw spears at each other.

-- In 1967, he was asked if he would like to go to Moscow to help ease Cold War tensions. "I would very much like to go to Russia -- although the bastards murdered half my family," he replied.

-- On a trip to Australia in 1998, he asked a student who had just returned from a walking tour in Papua New Guinea: "You managed not to get eaten then?"

-- In 2005, to celebrate Philip's 85th birthday, two British reporters, Phil Dampier and Ashley Walton, compiled "Duke of Hazard: The Wit and Wisdom of Prince Philip." Buckingham Palace was not amused.

-- Asked to pick his favourite faux pas, Dampier chose Kenya's independence ceremony in 1963 when Philip represented Britain. As the Union Jack was about to be hauled down, he turned to Kenyan independence leader Jomo Kenyatta and asked: "Are you sure you want to go through with this?"