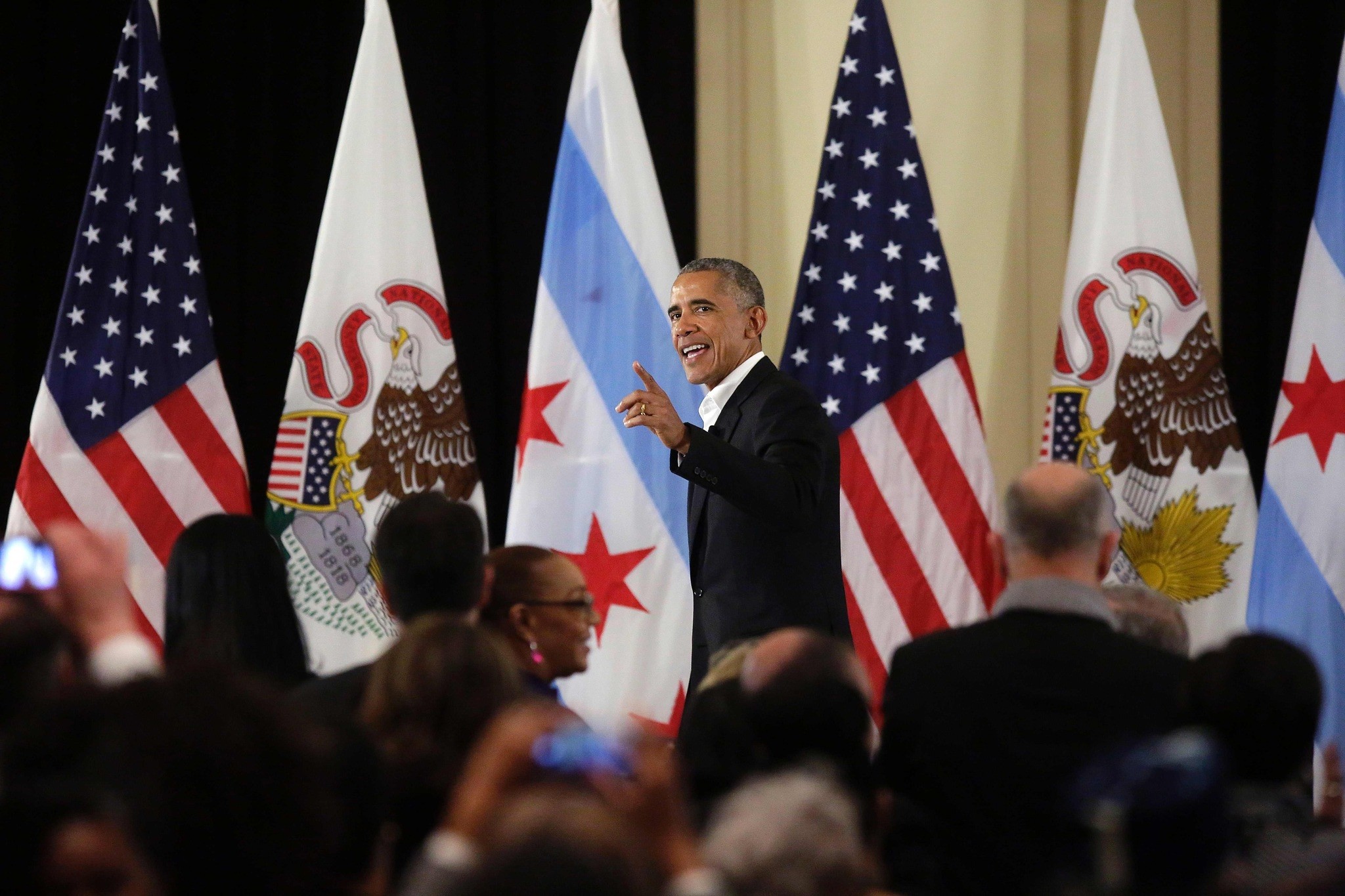 Former U.S. President Barack Obama endorsed centrist candidate Emmanuel Macron for France's presidential election on Sunday in a video message in which he praised Macron for appealing "to people's hopes and not their fears".

"The French election is very important to the future of France and the values that we care so much about," Obama said in the message, distributed by Macron's camp.

Macron "has stood up for liberal values ... He is committed to a better future for the French people. He appeals to people's hopes and not their fears," the former president said.

"I am supporting Emmanuel Macron to lead you forward," Obama said, concluding his statement with the French title of Macron's party "En Marche!" (Onwards!) and "Vive la France!".

Macron is widely seen as the favourite to beat the National Front's Marine Le Pen in Sunday's runoff vote.