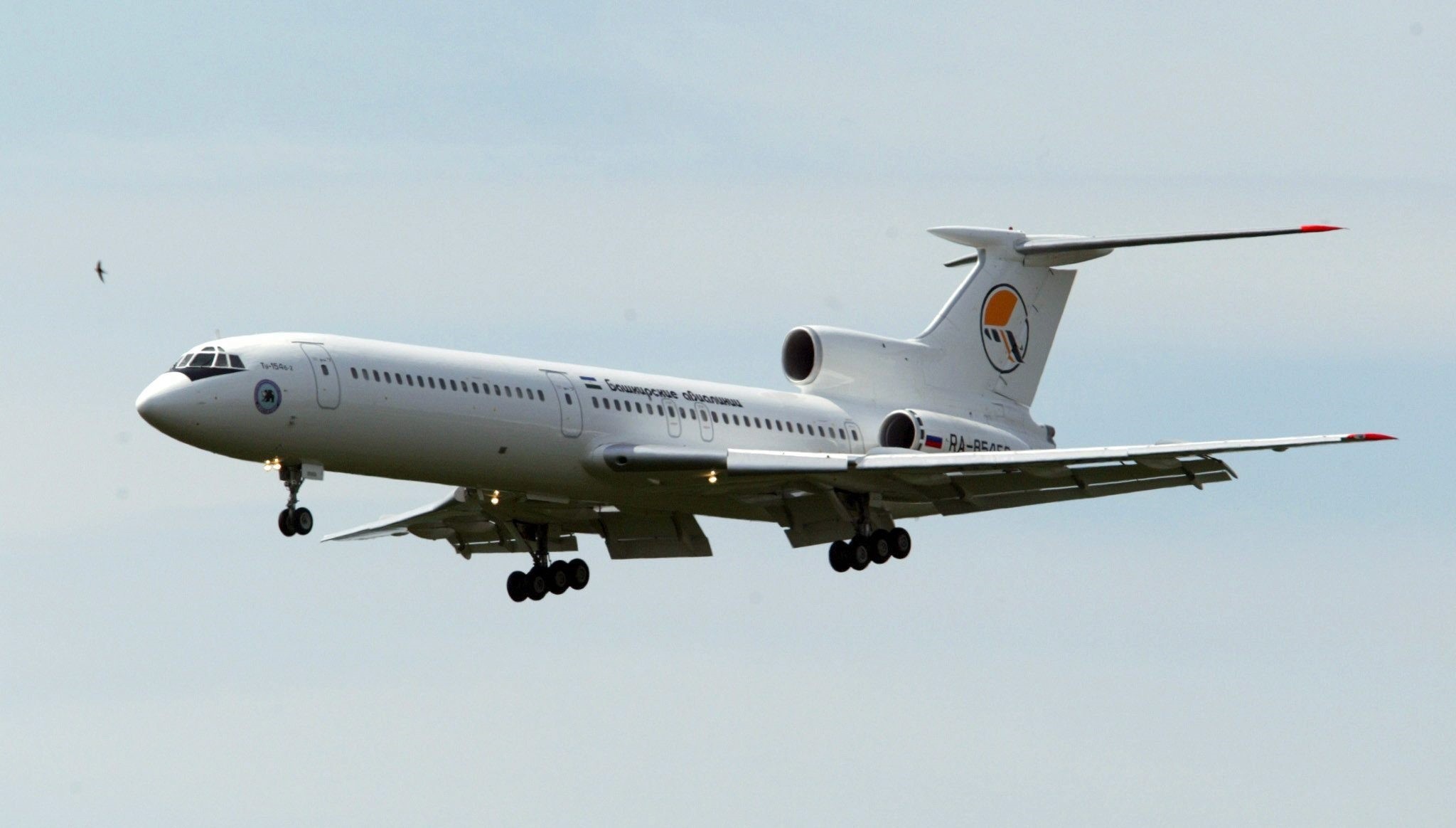 The incident was the first air violation of NATO member Estonia this year in comparison to seven similar air intrusions in 2016, according to the military.

Kadri Peeters, adviser to Estonia's prime minister, tweeted: "Lavrov flying to #Finland to discuss air traffic safety but first - let's intrude into #Estonian airspace." She was referring to Lavrov's Finland visit on Thursday to discuss a range of issues, including flight security in the Baltic Sea region with Finland's political leaders.

Estonia's military later said the plane had its transponders turned on but there was no radio contact and it hadn't filed a flight plan. It didn't confirm whether Lavrov was on the plane.

The Baltic country's media said the aircraft from Rossiya Airlines used by the Russian Presidential Administration briefly traveled over northern Estonia near Vaindloo island — a place where Russian military planes previously have intruded over the past years.

Estonia's foreign ministry forwarded a note on the incident to Russia's Embassy in Tallinn.

Late Friday, Russia's foreign ministry denied to news agency Tass any air violation taking place in Estonia by a Russian plane, with an unnamed spokesman saying Lavrov's flight to Finland "was conducted in a routine regime" and that "the crew received no warnings" from Estonians or other parties.

Nearly all of Estonia's air intrusions have been by caused by Russian military transport and fighter planes, many as they fly in the narrow air corridor from Russia's Baltic Sea enclave of Kaliningrad to the Russian city of St. Petersburg.

In the past year, NATO and Russia have discussed a proposal to reduce the risk of air accidents in the crowded skies over the Baltic Sea by agreeing on common practices while using aircraft transponders.

Russian military planes have been caught on several occasions flying on the Baltic Sea with their transponders turned off — something that Moscow has repeatedly denied.