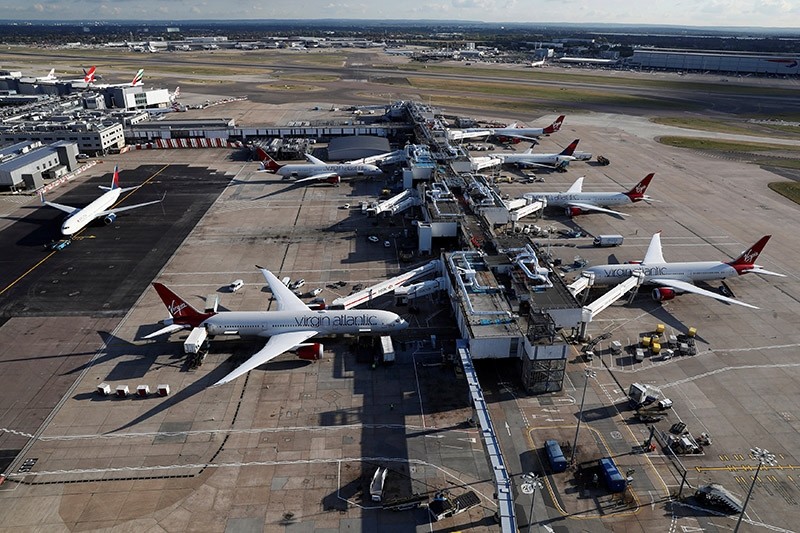 London's Heathrow airport briefly suspended flights from one of its terminals due to a security issue earlier on Friday, a spokeswoman said.

"Departures were suspended for a short time from Terminal 3 due to a security issue. We are very sorry to any passengers whose journeys are affected," the airport spokeswoman said without elaborating.

Heathrow is one of the world's busiest airports and the affected terminal mainly services long-haul flights, although it also offers some European destinations.