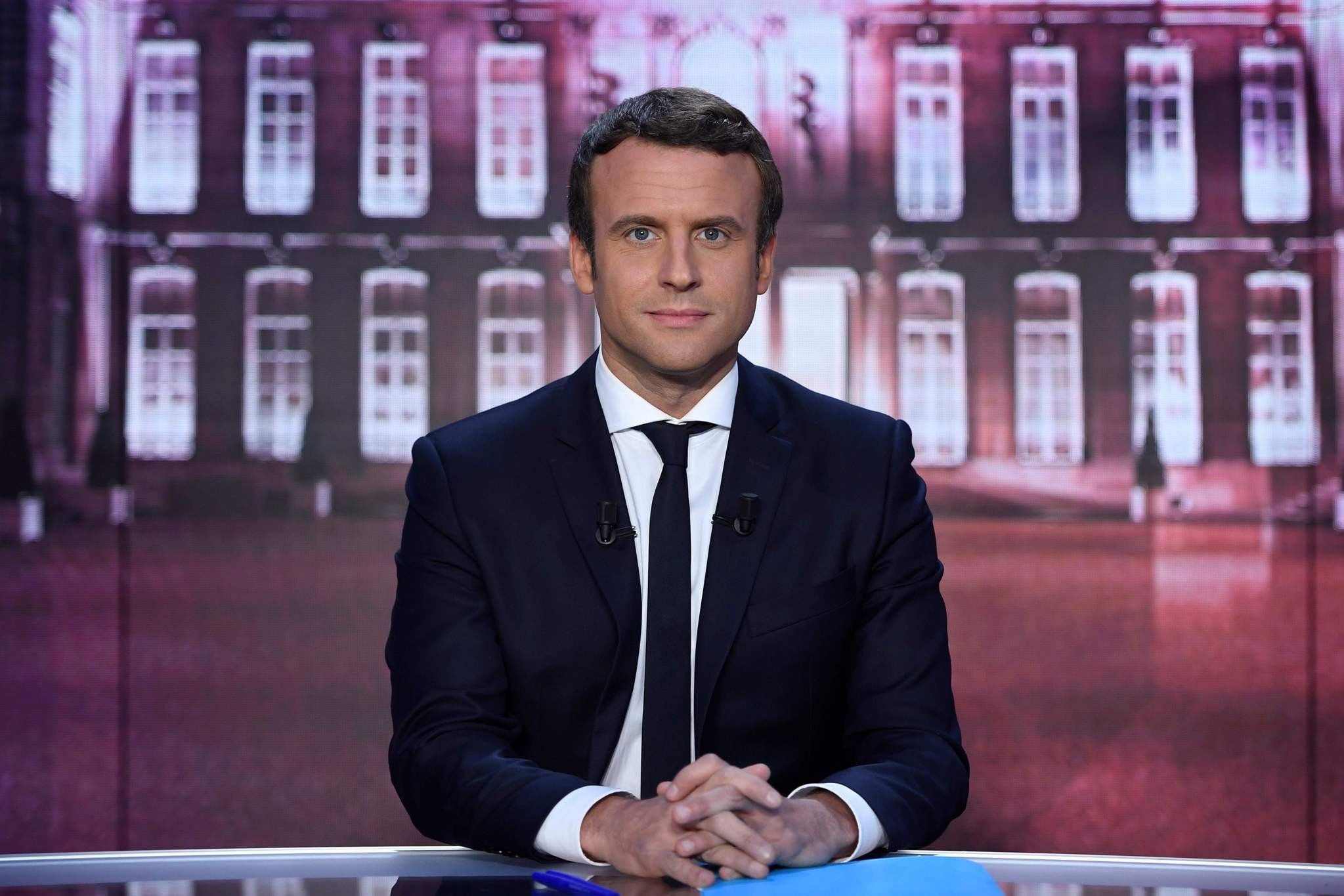 "We're sick of their lying. We're going to sue," Simonyan wrote on Twitter.

Sputnik said in a statement, quoted by the RIA Novosti news agency, that "Sputnik intends to contact lawyers over the fact of constant false accusations by the headquarters of EM!" referring to Macron's En Marche (On the Move) movement.

He accused state-owned RT television network and the Sputnik foreign news service, both of which have French-language sites, of trying to taint the centrist, pro-EU candidate who was forced to deny rumours of a gay affair.

Moscow vehemently denied the French allegations at the time.

"We never had, and do not have, the intention of interfering in the domestic affairs of other countries, and especially not in their electoral process," Kremlin spokesman Dmitry Peskov said in February.

In May Macron filed a complaint Thursday after his far-right rival Marine Le Pen implied he had an "offshore account in the Bahamas", an aide said.

Speaking on French radio, Macron characterised the insinuations as "fake news and lies" from "sites, some of which were linked to Russian interests".

Macron remains favourite to win the French presidency on Sunday with polls showing the 39-year-old former investment banker stretching his lead over far-right rival Marine Le Pen to 22 points after he was seen to have emerged the strongest from a bad-tempered TV debate on Wednesday.

Simonyan gave no details on Friday of any possible legal action, or in which jurisdiction such a case would be lodged.