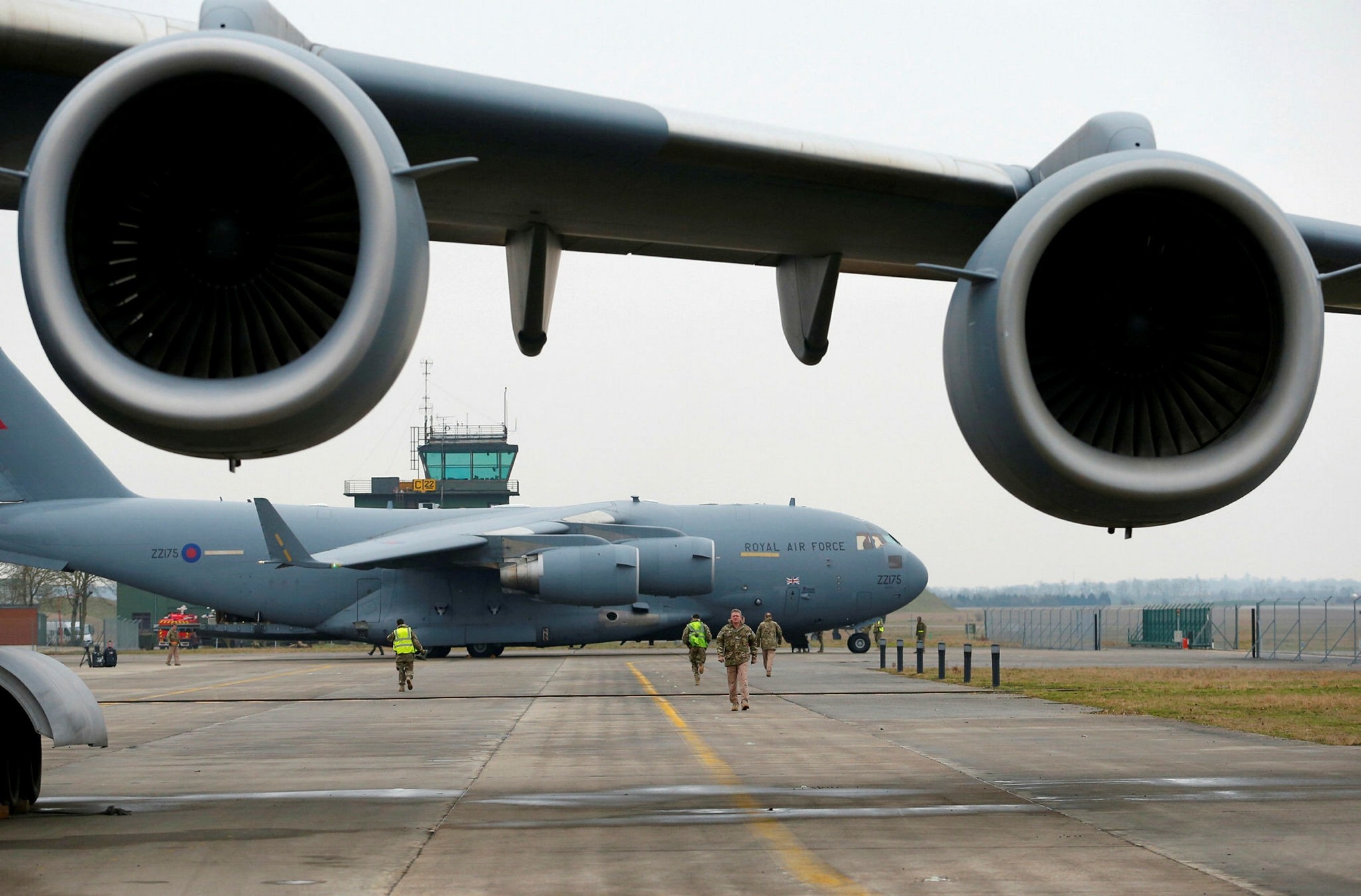 A "radicalized" man was arrested overnight near an air force base in western France, and guns were found nearby, a judicial source told dpa on Friday.

The man was arrested near the Evreux air force base in Normandy, and security forces found a pump-action rifle and two revolvers in bushes nearby, the source said.

The term "radicalized" is often used by officials in France to indicate tendencies to join terrorist groups, most notably Daesh.

French authorities have been on high alert ahead of Sunday's second and final round of the presidential election, which pits centrist Emmanuel Macron against far-right leader Marine Le Pen.

On April 20, three days before the first round of voting, a policeman was shot dead on the Champs-Elysees in central Paris. The attacker was himself quickly shot dead by other officers.

Interior Minister Matthias Fekl said that that operation had foiled an imminent attack planned for the days before the first round of voting.

A series of attacks in Paris and Nice, mostly claimed by Daesh terrorist group, have claimed more than 230 lives in France since early 2015.