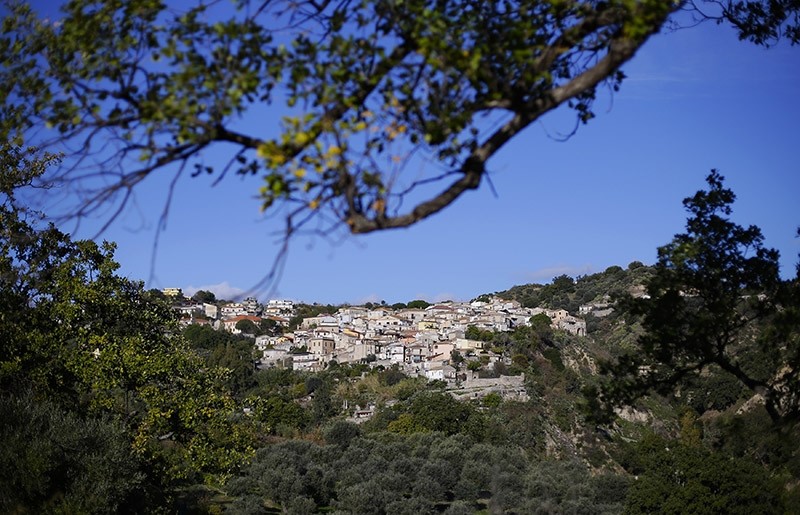 A remote mountain village called Bormida in northern Italy is offering €2,000 for anyone who decides to move to the area in an attempt to boost its dwindling population.

The village, which is located 420 meters above sea level in Italy's Liguria region, has a population of only 394 people and residents fear it could become a ghost town in the near future.

Bormida will offer monthly rents as low as €50 for its future residents to make up for its decreasing population, as more and more young people leave their hometown to find work in bigger cities.

The unusual initiative was launched by Bormida Mayor Daniele Galliano and still needs to be approved by the local council.

If the initiative passes, anyone who relocates to Bolmida or buys a property there will be gifted €2,000.

"We're still working out the plan, but anyone is welcome to come and live here," a local councilor, who asked not to be named, said to the Guardian.

"We're a small community but very welcoming. We're high up in a mountain area but also not far from the sea – it's a healthy lifestyle, the air is very clean."

Some of the interested future inhabitants said that they would prefer a job offer in Bormida to a cash gift.

"Mr Mayor, I'm available to move and give up the €2,000, but I can't live off air. I have a family with two small children, if you can guarantee a job, even the most humble one, it wouldn't be a problem," commented Amedeo Alloca on the mayor's Facebook post.

According to a report by Legambiente, which is an Italian environmental association, a total of 2,500 villages across Italy face the risk of being abandoned due to decreasing population.