No charges over spending fraud by Conservatives in UK election 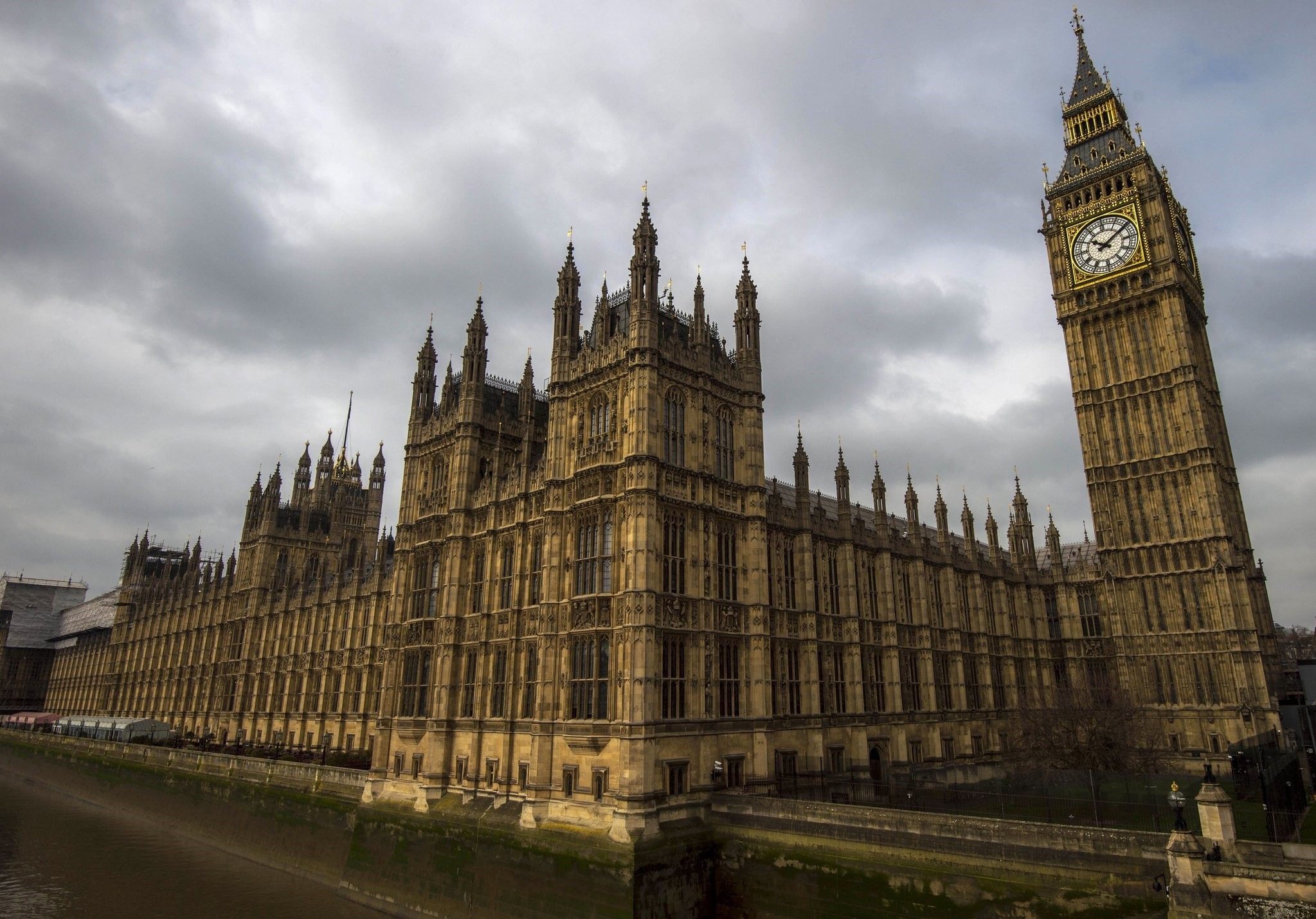 British prosecutors said on Wednesday no one would face criminal charges over alleged expenses fraud by the ruling Conservative Party during its campaign for the 2015 election when it won a surprise majority.

"We reviewed the files in accordance with the Code for Crown Prosecutors and have concluded the tests in the Code are not met and no criminal charges have been authorized," said Nick Vamos, the Crown Prosecution Service's head of special crime.

Last year, the Electoral Commission, the British election watchdog, announced it had launched an investigation into allegations the Conservative Party broke spending rules during the 2015 election. In March, it fined the party 70,000 pounds and referred the matter to the police.