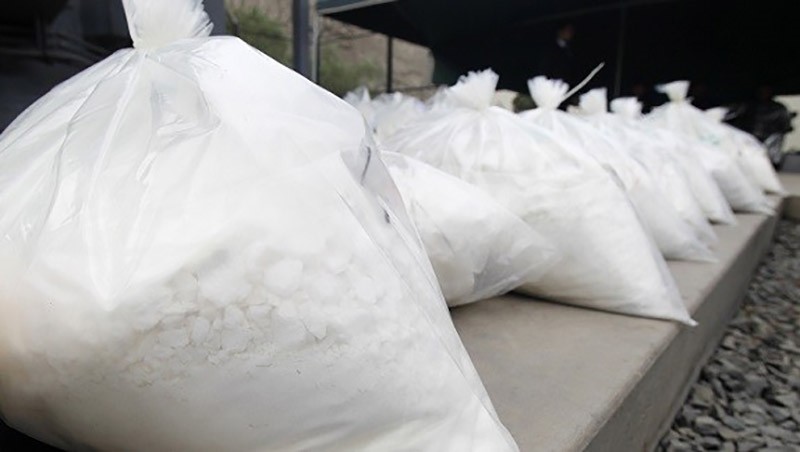 German authorities have seized a 90 pound shipment packed with $6.5 million worth of cocaine bound for Russia, the Customs Investigation Office said Wednesday in a written statement.

The cocaine was packed in 35 cartons used to transport bananas from Ecuador and German inspectors initially found the shipment in refrigerated containers at the northern port city of Bremerhaven in April, the statement elaborated.

"The fight against cocaine trafficking in large ports is our top priority. The number of finds and the quantity of cocaine taken out of circulation has grown significantly," Investigation Office spokesperson Stephan Meyns added.

According to the Hamburg Customs Investigation Office, the shipment would have been valued at over 6 million euros (($6.5 million) on the black market.

Currently, authorities are continuing the investigation to determine where and when the shipment was planned to change hands.