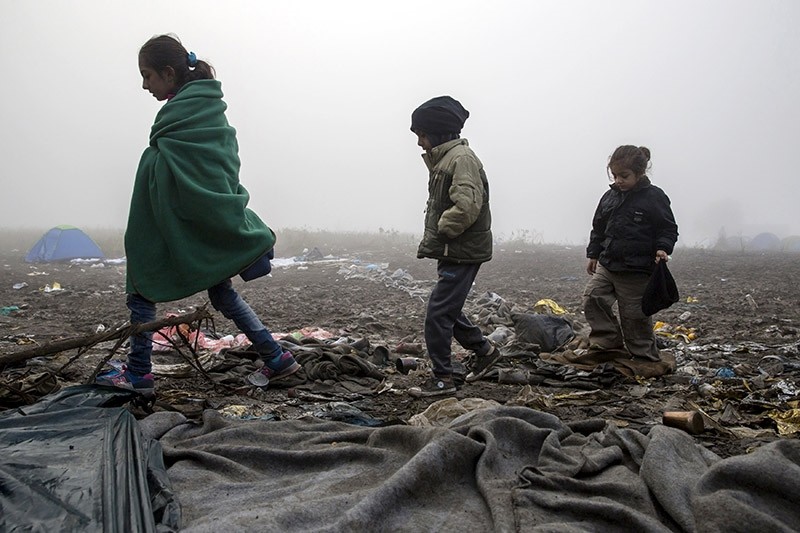 More than 63,000 unaccompanied minors sought asylum in the European Union in 2016 - down from a record of 97,000 children registered in 2015, but still five times higher than the previous average - the EU's statistics agency said Thursday.

An overwhelming majority of the young asylum seekers were males, accounting for 89 per cent of the group. Almost 70 per cent of the minors arriving alone were aged 16 to 17.

The highest number of applications were by far registered in Germany, with almost 36,000 unaccompanied minors, or 57 per cent of the total figure, seeking refuge there. Italy, Austria and Britain also saw relatively high numbers of applications.

The border controls inside Europe's free travel zone were reintroduced in 2016 as a security measure in response to a surge of migrants in Europe.

EU member states agreed to the further extension after the European Commission, the EU's executive body, said last week that this would be the last prolongation of the controls.