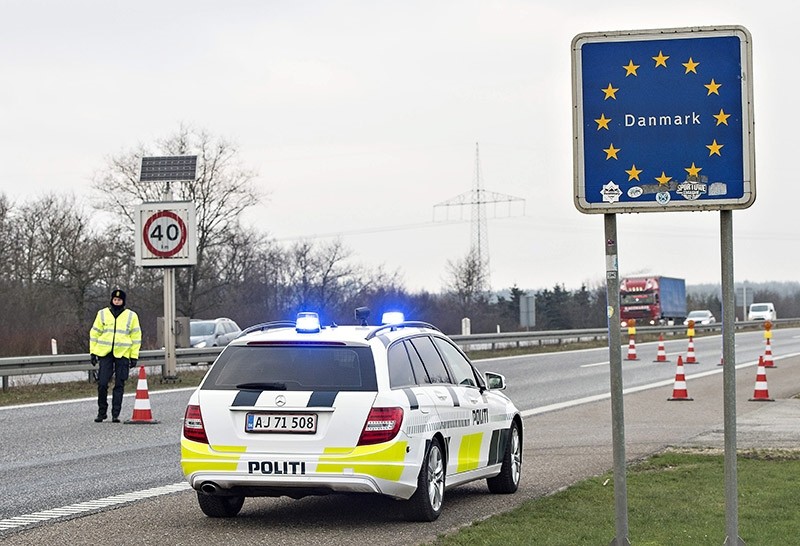 The Council of the European Union decided Thursday to allow Germany, Austria, Denmark, Sweden and Norway to extend temporary border checks in order to continue controlling the flow of migrants.

"From this date, when the previous decision expires, Austria, Germany, Denmark, Sweden and Norway may prolong proportionate temporary border controls for a maximum period of six months at the [specified] internal borders," the Council said in a written statement.

The Council also ruled that the countries should review whether the controls are still necessary each week with the relevant bordering state and prepare monthly reports for the Commission and the Council.

The European Commission previously suggested that EU member states should phase out border controls and instead move to regular police checks on the roads near the border, adding that it was the last time temporary security checks could be implemented under EU legislation.

Meanwhile, Denmark was one of the first countries to announce that it would extend temporary checks along its border with Germany until November 12.

"I'm glad that other [European Union] member states agree that the temporary border checks are necessary to control migrant and refugee flows, and secure order in our societies," said Inger Stojberg, Danish Minister for Immigration and Integration.

Europe has been experiencing an influx of migrants since 2015. Latest figures from the International Organization for Migration (IOM) showed that nearly 50,000 migrants had crossed the Mediterranean Sea to reach Europe in 2017.