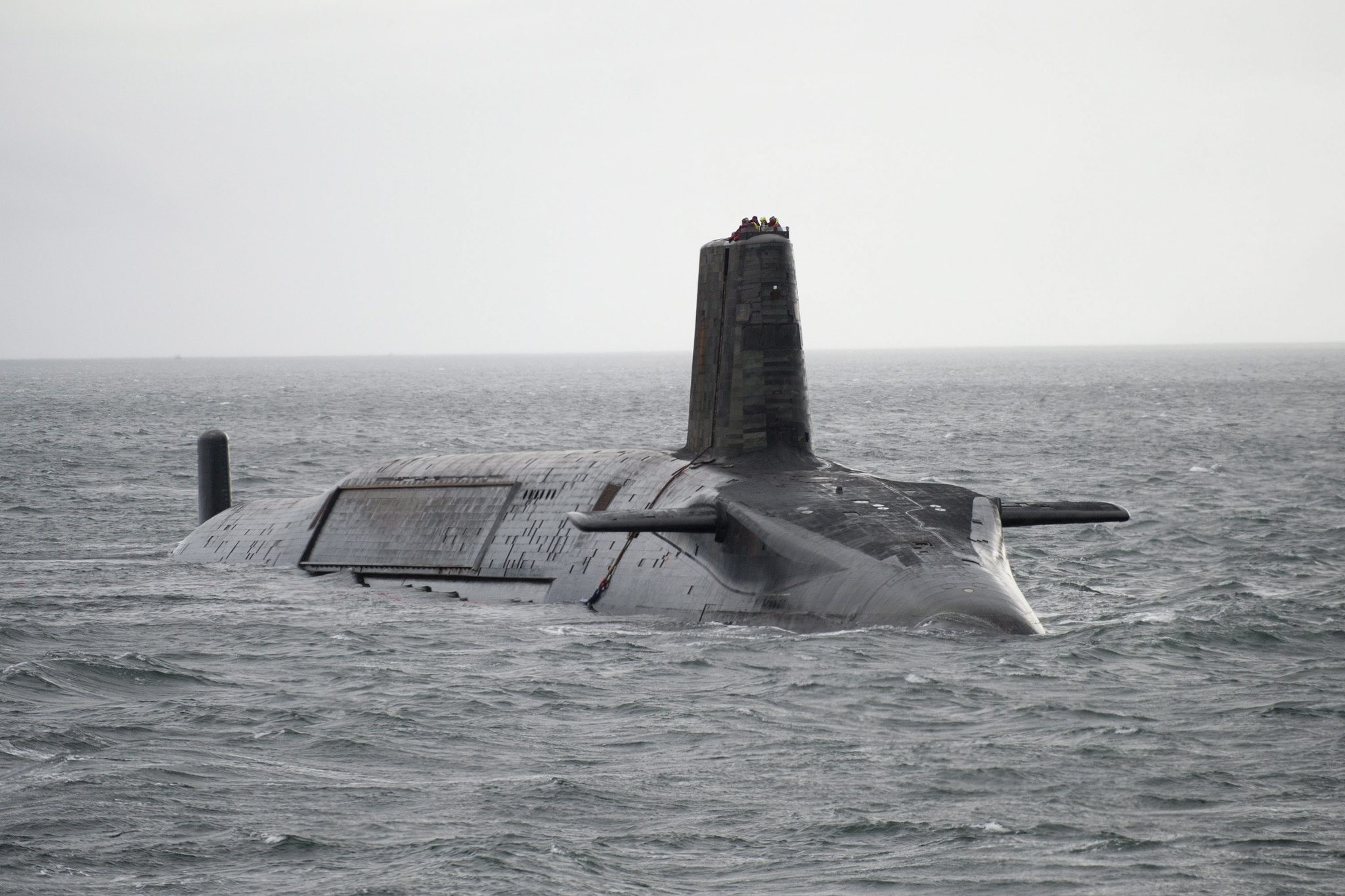 Britain's Defense Secretary Michael Fallon said he has "complete confidence" that the UK's nuclear submarines were safe from cyberattacks that brought Britain's National Health Services (NHS) to a halt, but refused to deny that they used the outdated Windows XP operating system that has been exploited in recent global cyberattacks.

"We never comment on the different systems, obviously for reasons of security, that our submarines use but our vanguard submarines I can absolutely assure you, are safe and operate in isolation when they are out on patrol, and I have complete confidence in our nuclear deterrent," Fallon told the BBC.

After being asked whether there was a possibility of a malware attack against the military like the NHS, Fallon said, "the nuclear deterrent is fully protected."

He also suggested that the vessels "in isolation" were unaffected because they were not connected to the internet.

According to a report published in the Guardian last year, Britain's Trident nuclear program operates on a variant of Windows XP, which has been at the center of the global ransomware outbreak.

Defense minister Michael Fallon explained that the government under Prime Minister Theresa May was spending around 50 million pounds on the improvement of the computer systems in the NHS after warning the service that it needed to reduce its exposure to "the weakest system, the Windows XP."

"The NHS was not particularly targeted. There were the same attacks applied to Nissan on Friday and in other areas of the economy and indeed around the world," Fallon said.

"But let me just assure you, we are spending money on strengthening the cyber defense of our hospital system."