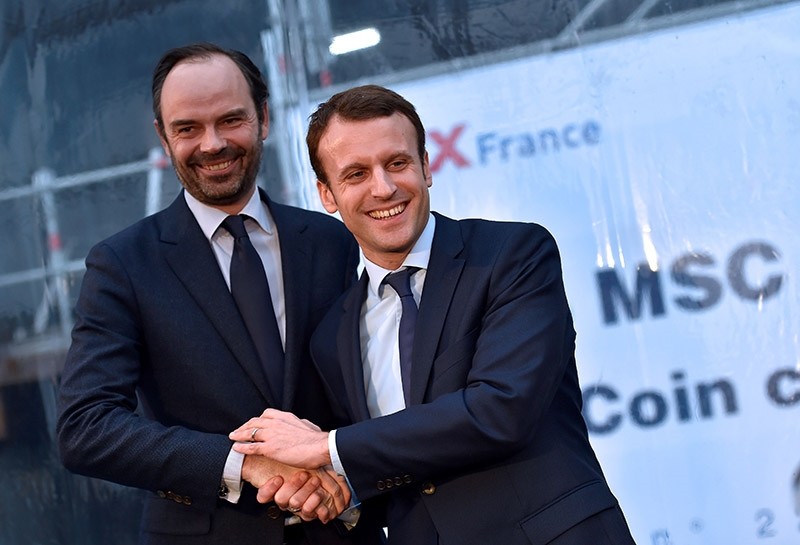 Newly-inaugurated French President Emmanuel Macron appointed a conservative prime minister on Monday in a move to broaden his political appeal and weaken his opponents before legislative elections in June.

Edouard Philippe, 46, a lawmaker and mayor of port city Le Havre, is from the moderate wing of the main centre-right The Republicans party and will be a counterweight to former Socialist MPs who have joined Macron's cause. Elysee secretary-general Alexis Kohler made the announcementon the steps of the presidential Elysee palace.

The move is in line with Macron's oft-repeated view that the left-right divide in French politics is outdated, but may also be partly aimed at winning centre-right support ahead of June's parliamentary elections.

If Macron's nascent La Republique en Marche! (The Republic on the Move!) party does not win a majority in the National Assembly, the president will have to strike deals to win support for Philippe and for his government program