EU says Hungary, Poland must take in migrants by June or else 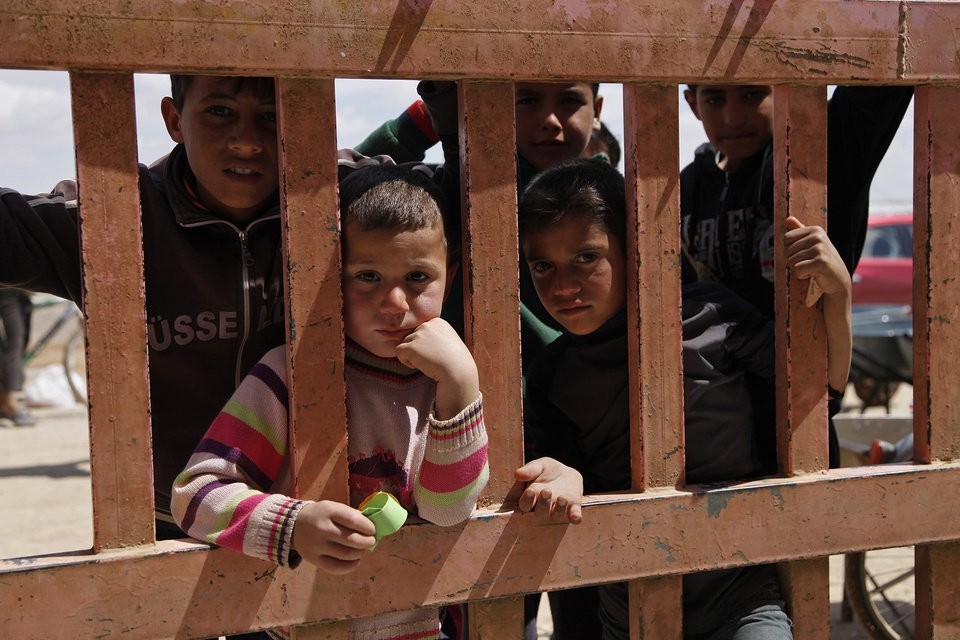 The European Union on Tuesday set a June deadline for Poland and Hungary to start admitting their share of migrants from overstretched Italy and Greece or risk sanctions.

Eastern European countries like Hungary and Poland have opposed an EU plan adopted in 2015 to take in 160,000 Syrian, Eritrean and Iraq asylum seekers from Greece and Italy.

"I call on Poland and Hungary who have not relocated a single person... to start doing so right now," EU Migration Commissioner Dimitris Avramopoulos told reporters.

"If no action is taken by them before the next (Commission) report in June, the Commission will not hesitate to make use of its powers under the treaties and to open infringement procedures," he said.

Avramopoulos said a total of 18,418 asylum seekers have been relocated to other EU countries from the two Mediterranean states.

Under so-called EU "infringement proceedings" Brussels sends a letter to national governments to demand legal explanations over certain issues, before possibly referring them to the European Court of Justice.

EU states can eventually face stiff financial penalties if they fail to comply.

European Commission chief Jean-Claude Juncker and other EU officials have long expressed frustration with the slow pace of relocation of asylum seekers aimed at tackling the worst migration crisis since World War II.

More than one million migrants have poured into the bloc in the last two years.

The relocation plan was launched to help people fleeing the mainly Muslim war-torn countries of Syria and Iraq as well as the repressive east African state of Eritrea.