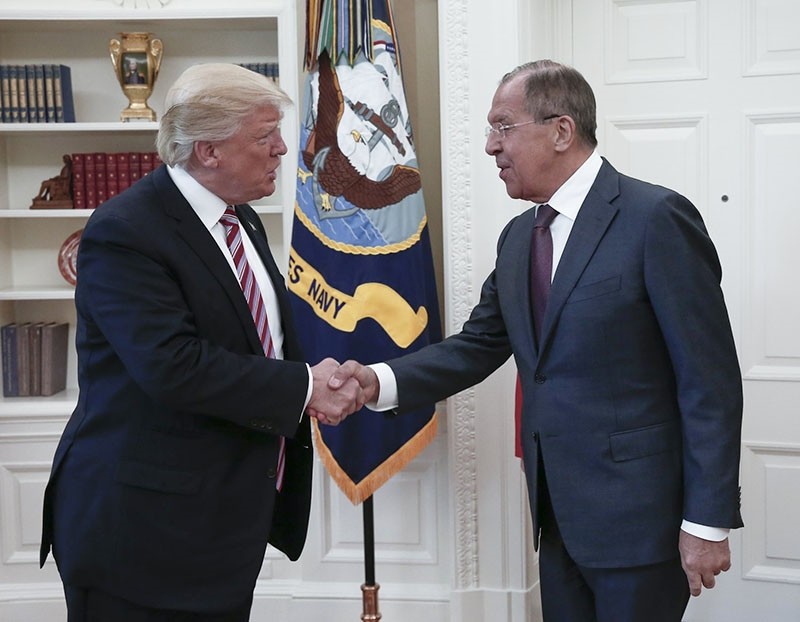 Despite an outcry over Trump's disclosure of intelligence information to Russia, the US president said Tuesday he had an "absolute right" to share information with the top Russian envoys at the Oval Office meeting last week.

Putin shrugged off the controversy over the potential leak, saying the United States is going through a period of rising "political schizophrenia."

US media had reported that Trump told Lavrov and Russia's ambassador to the US about an Islamic State terrorist threat using laptops on planes during the May 10 meeting.

Putin made the comments during a televised press conference with Italian Prime Minister Paolo Gentiloni in the Russian city of Sochi.