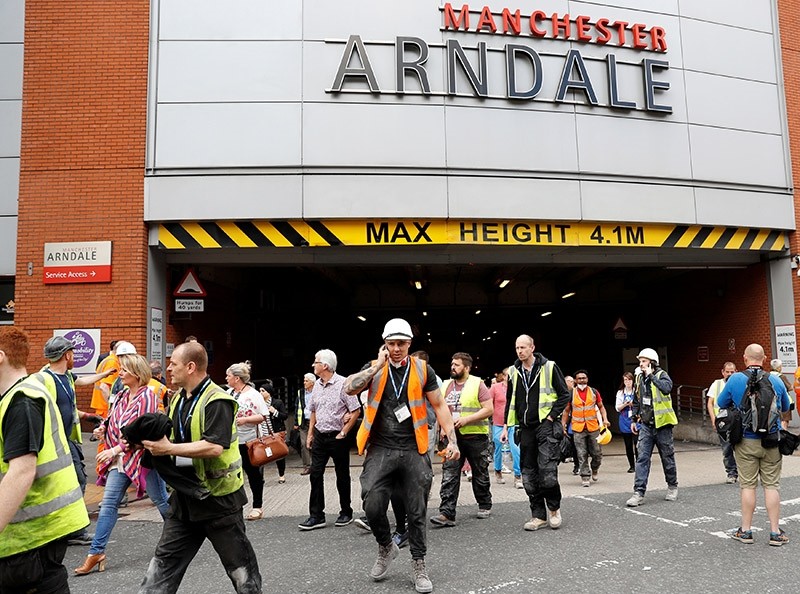 A major shopping centre in the northern English city of Manchester is now reopening after it was temporarily evacuated, a Reuters witness said on Tuesday.

Police had begun removing the cordon and workers were slowly being allowed back into site, he said.

Earlier on Tuesday a separate Reuters witness reported scores of people running from the Arndale shopping center, with some saying they had heard a big bang.

At least 22 people, including some children, were killed and 59 were wounded when a suicide bomber struck as thousands of fans streamed out of a concert by U.S. singer Ariana Grande in the English city of Manchester on Monday.