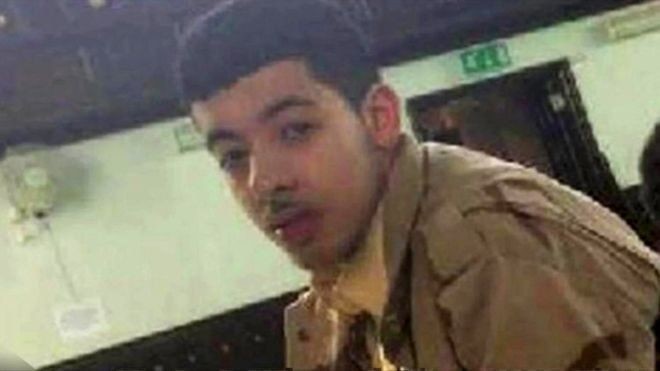 A social worker within the British Muslim society told U.K. broadcaster BBC that Muslims in the country have repeatedly reported Manchester bomber Salman Abedi to the anti-terror hotline for his terrorist tendencies, but police failed to take precautions.

In the piece published in the BBC's Turkey service on Wednesday, it was reported that many individuals from the Muslim society reported him to the authorities for his extremist and radical views.

According to the report, Abedi previously spoke to people around him about the 'merits' of dying for a cause and suicide bombings in Libya.

The person speaking to BBC, who wanted to remain anonymous, said that he has known Abedi since college times and had suspected that Abedi wanted to be a suicide bomber.

Even though some Muslims tried to convince him to change his views, they ultimately failed, he said.

The Daesh terrorist is also suspected to have smoked marijuana and hung out with gangsters from South Manchester, BBC said in the report.

An explosion ripped through the packed Manchester Arena at the end of Grande's concert on Monday, killing 22 people and injuring 64, including some teens and young girls. Grande, 23, was unharmed.