Former Auschwitz guard convicted for the deaths of 170,000 dies at 95 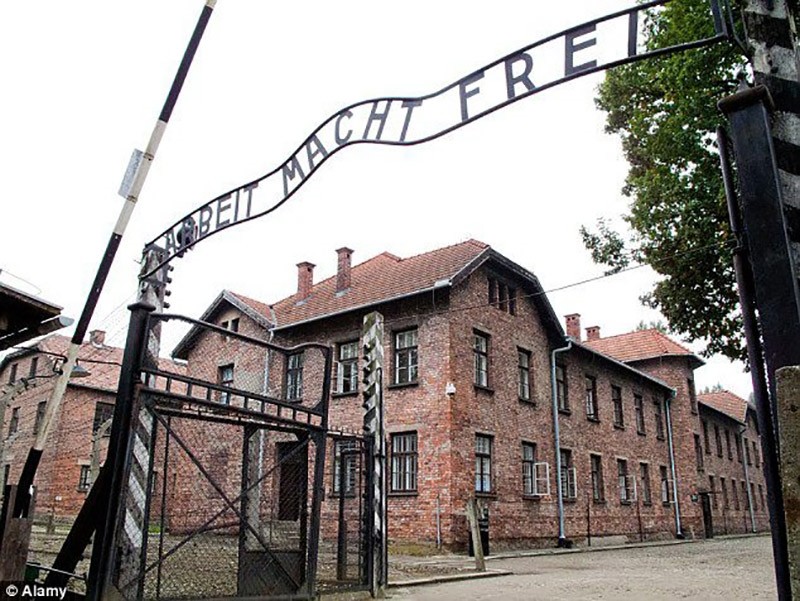 A former Auschwitz concentration camp guard who was sentenced to five years in prison last year as an accessory to the murder of more than 170,000 people has died aged 95, his lawyer has confirmed.

Reinhold Hanning, who volunteered to join Adolf Hitler's SS at the age of 18, died on Tuesday in the town of Lage in north-western Germany, his lawyer Andreas Scharmer said Thursday.

Hanning was found guilty by a court in nearby Detmold last June of participating in the systematic killing of 170,000 people between 1943 and 1944 at the Auschwitz death camp.

The four-month trial included 57 Auschwitz survivors and their family members who joined the proceedings as co-plaintiffs, as is permitted under German law.

The court heard witness accounts of atrocities committed at the camp, including the hanging of a 16-year-old boy who had stolen a piece of bread and the beating to death of a man who lost his glasses in the shower.

Hanning was present at the camp during the so-called Hungary Operation, which saw the deportation of 425,000 Hungarian Jews to Auschwitz over a period of three months in 1944. The majority of them were gassed to death on arrival.

That approach changed radically after a legal precedent set by the 2011 conviction of John Demjanjuk, who was found guilty by a Munich court as an accessory to the murder of more than 28,000 Jews while he was a guard at the Sobibor camp in occupied Poland.