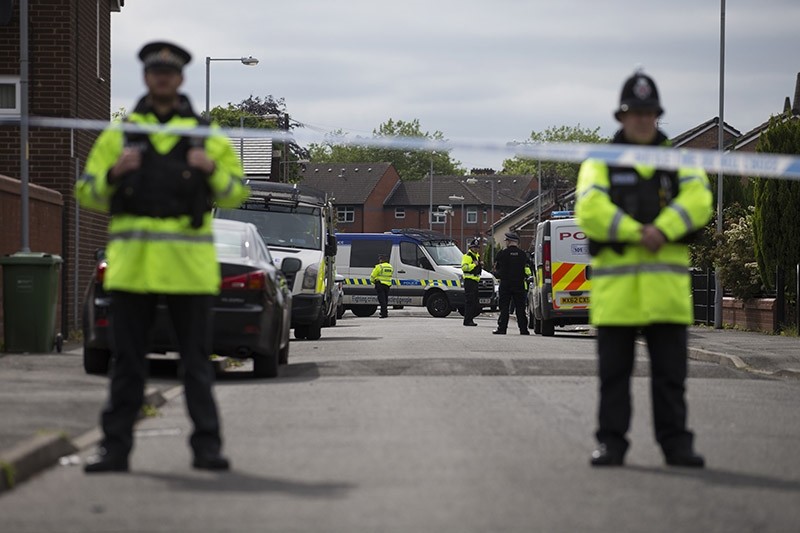 British police investigating last week's Manchester terror bombing said on Friday they had evacuated an area in the city center after identifying a car which could be "significant" to their inquiry.

Police are investigating the movements of Salman Abedi before he killed 22 people at a concert by U.S singer Ariana Grande on May 22, in the deadliest terrorist attack in Britain for 12 years.

They said on Friday they had located a white Nissan Micra in the centre of Manchester. They have put a cordon around the area, evacuated nearby buildings and asked people to stay away.

"We are very interested in anything people can tell us about the movements of this car, and who was in it, over the past months," Detective Chief Superintendent Russ Jackson said in a statement.