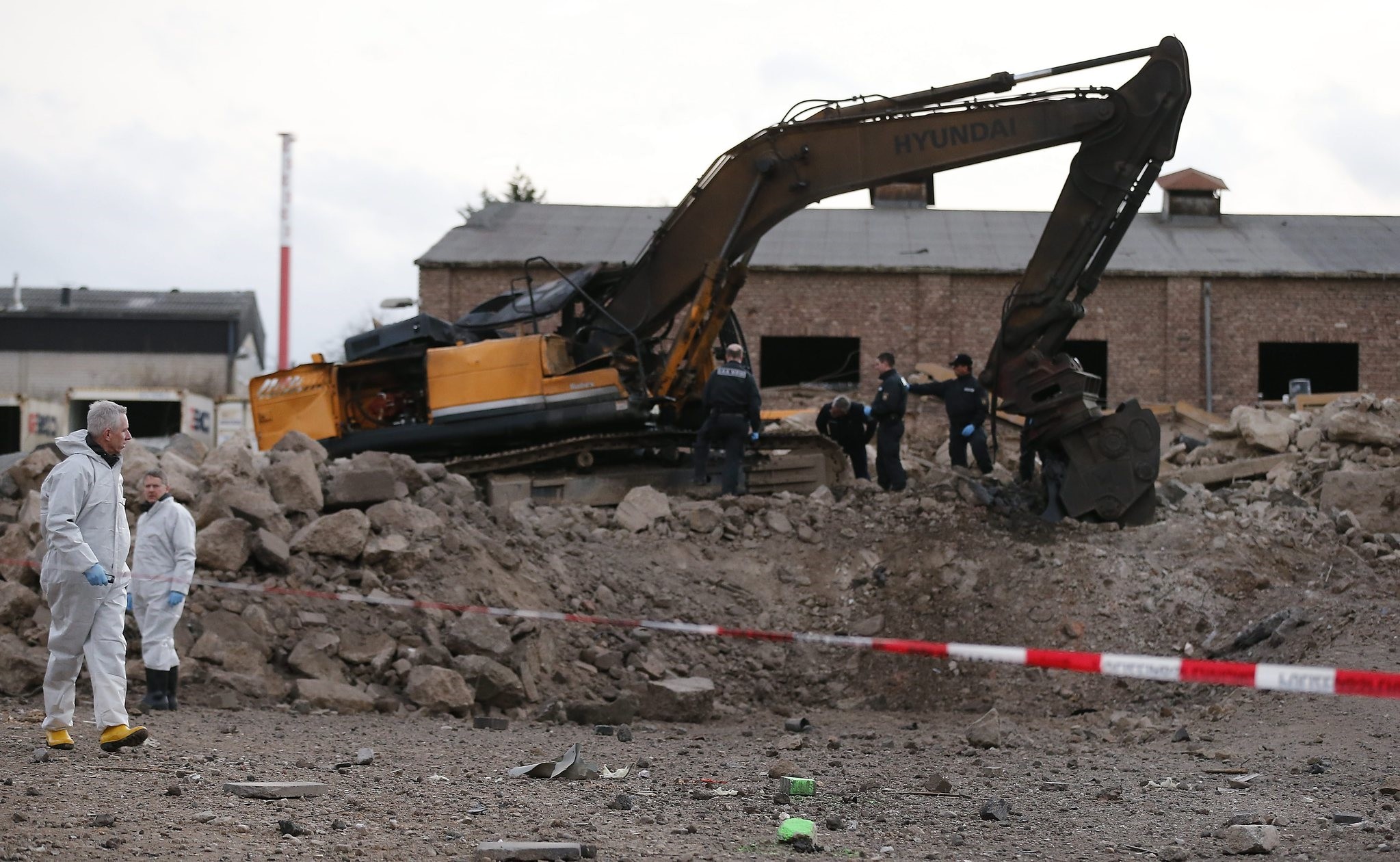 Authorities in eastern Poland have ordered an evacuation of some 10,000 people and the temporary closure of the road to Belarus on Sunday to allow for the removal and destruction of a massive World War II bomb.

Bialystok authorities said Friday that about 10,000 people live within its range of 1.35 kilometers. They will be evacuated in buses early Sunday to allow sappers to remove the bomb and take it to the test range where it will be detonated.

Local residents will be taken to school buildings and should be able to return home in the evening. Bialystok has about 300,000 residents.

Border Guards have ordered the road to the border crossing with Belarus in Bobrowniki closed during the bomb disposal operation.

Sappers from a military base in Orzysz, some 120 kilometers (75 miles) away, have already brought a crane to lift the bomb onto the special truck that will transport it to the Orzysz test range, Warrant Officer Marian Kujawa, who will command the action, said.

The Orzysz military base is also home to a U.S. battalion of some 800 troops.

Fierce fighting took place in Poland during World War II between the occupying Nazi Germans and the Soviet Red Army. Bombs are often found during big digs, but they are usually half the size of the bomb found in Bialystok, Kujawa said.