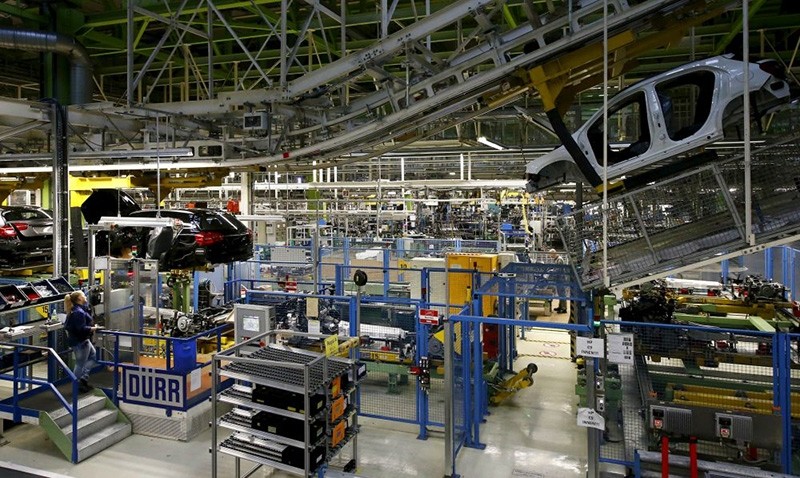 Germany's cabinet agreed Wednesday to tighten scrutiny on takeovers of companies in strategic industries by buyers outside the EU, the Economy Ministry said, reacting to Europe-wide disquiet over Chinese takeovers.

New regulations will allow Berlin more time to probe takeover bids, especially in sectors affecting critical infrastructure, and extend the range of deals eligible for examination by the authorities.

"We remain one of the most open economies in the world, but we also have an eye on fair competition. We owe that to our companies," Economy Minister Brigitte Zypries said in a statement.

"In future, reporting requirements and more time to examine deals will provide more protection and reciprocity for companies in critical infrastructure."

And it makes clear that "indirect" takeovers -- where a non-EU firm creates a company within European borders as a vehicle for a buyout -- will also be subject to examination.

In its statement, the Economy Ministry said Germany would work also with France and Italy to push for similar changes to EU law.

Nevertheless, the German industry federation, BDI, was unhappy about the move, arguing that it could turn away foreign investment in Germany.

"The broad definition of many parts of the economy as critical infrastructure is problematic. It makes Germany a less attractive place to invest," the BDI argued.

The government, for its part, is motivated by disquiet about a wave of foreign acquisitions by Chinese companies, symbolised by household goods maker Midea's takeover of industrial robotics firm Kuka last year.

With robots becoming increasingly critical in the manufacturing sector -- which forms the backbone of Europe's largest economy -- German leaders were alarmed to see valuable know-how being transferred abroad.

That decision was based on US concerns over Aixtron's products, which United States intelligence services warned could have military applications.

And concerns extended beyond China after US-based Tesla Motors took over Grohmann Engineering.

The firm, previously a supplier to German carmaking behemoths like BMW and Daimler, redirected most of its machine tools output to Tesla after the acquisition.

In recent weeks, Chancellor Angela Merkel has drawn closer to French President Emmanuel Macron, who has called for increased protection against non-EU takeovers.

The German leader took his side in a magazine interview a week later, saying she wanted to protect "strategic" EU industries and for Europe to "defend its influence and above all to speak with one voice" to Beijing.