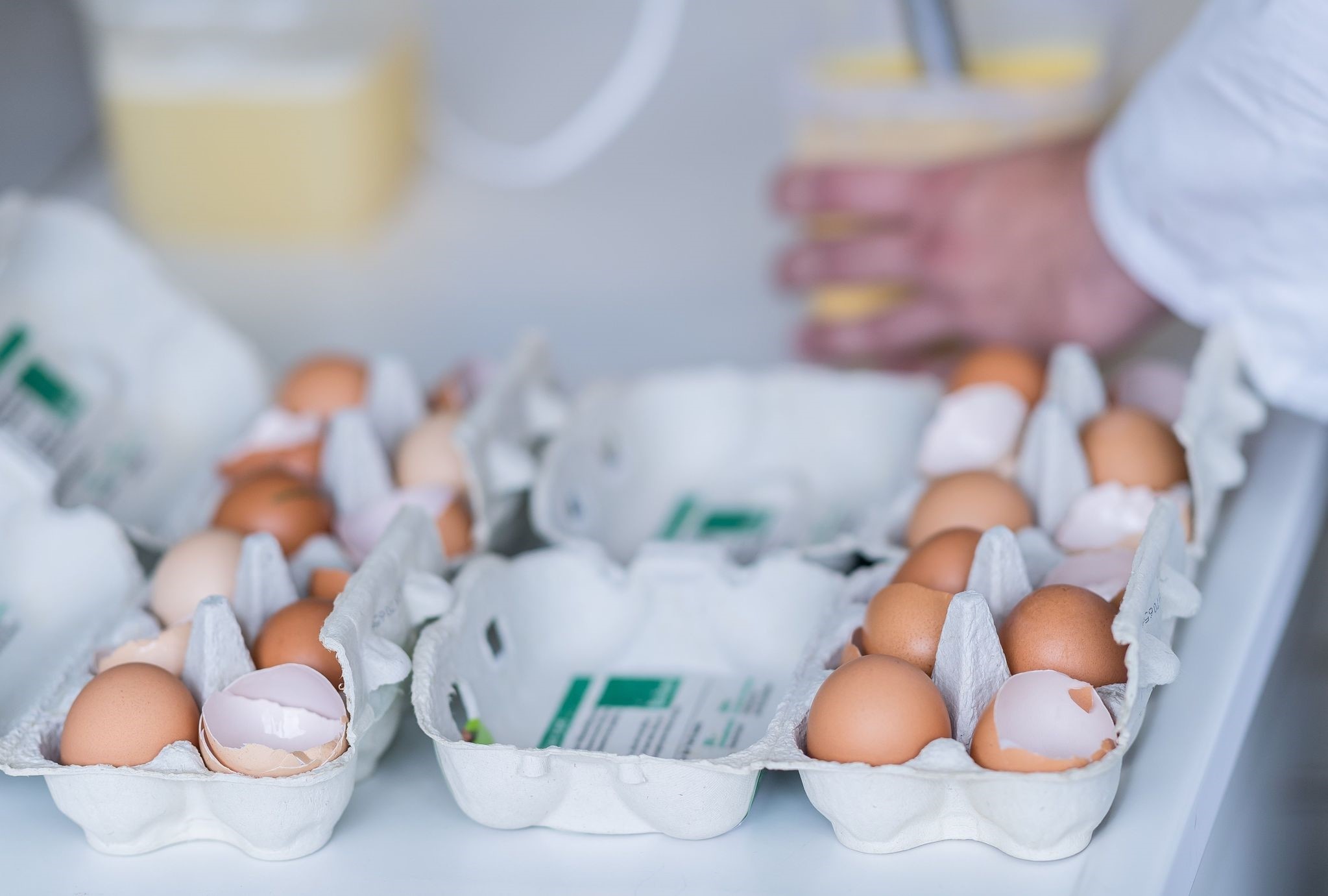 While the egg scare in Europe continues, Belgium has admitted it knew in June that eggs from Dutch farms might be contaminated with an insecticide, a month before the issue became public

Belgian food safety authorities began investigating possible pesticide contamination in eggs in early June, several weeks before the public was made aware of a food safety scare now affecting several European countries. Supermarkets have pulled millions of eggs from shelves after pesticide Fipronil was found in Dutch and Belgian poultry farms. Kathy Brison of the Belgian food safety agency said Sunday that a Belgian farm alerted authorities to a possible contamination in June, and they began investigating and alerted Belgian prosecutors. German authorities are frustrated by the apparent delay in informing European neighbors.

Meanwhile, contamination with the toxic chemical has prompted supermarkets in Belgium, the Netherlands and Germany to remove millions of eggs from their shelves, including the discount supermarket giant Aldi which announced Friday it was pulling all Dutch eggs from stores in Germany.

In the dark and silent shed of a small Dutch poultry farm, 1.8 million eggs closely packed together wait to be destroyed.

In the barn, the machine that sorts and packages the eggs has been shut off and its rolling belt is starting to gather dust. In the empty courtyard, the woman of the house and a worker perform small jobs. But the fields are empty and the chickens are invisible. Wim ten Ham's farm in the central Dutch town of Ede - where dozens of poultry farms are reputed for their eggs - is one of hundreds of farms whose eggs are suspected of having been contaminated by the insecticide fipronil. Authorities in Switzerland and Sweden also said they were tracking shipments and removing eggs, as the impact of the affair widened. The Dutch food authority (NVWA) also shuttered 138 poultry farms - about a fifth of those in the country - and warned that eggs from another 59 farms contained high enough levels of fipronil that it warned they should not be eaten by children. Fipronil is commonly used in veterinary products to get rid of fleas, lice and ticks. But it is banned from being used to treat animals destined for human consumption, such as chickens. In large quantities, the insecticide is considered to be "moderately hazardous" according to the World Health Organization, and can have dangerous effects on people's kidneys, liver and thyroid glands.

"We are closed and will remain closed until we are able to prove that fipronil has been eliminated from our chickens and is no longer present in our eggs," ten Ham said. When his farm's eggs were tested, authorities found that they contained 0.30 mg/kg of the toxic insecticide when only a level of 0.005 mg/kg is allowed. To eradicate fipronil from his farm, ten Ham has two choices: Destroy all 68,000 of his chickens, which would cost 400,000 euros ($471,000), or induce a moult and evacuate the birds' droppings. According to members of the Dutch poultry union, fipronil is lodged in the chickens' abdominal fat and moulting can reduce it, as the agriculture site Boerderij reported. During the moulting, which generally begins in autumn due to the decrease in light, the bird sheds feathers and loses fat.

Ten Ham has since plunged his nearly 70,000 chickens into darkness and put them on a modified diet to make it easier for them to lose fat. Chickens can remain contaminated for between six to eight weeks.

"I feel powerless," ten Ham said, adding that he understood rules needed to be upheld but lamented the strict regulations.

"It's trade protectionism," he said. "It's only to keep the economy going." With losses expected to run into millions of euros, it is another blow for Dutch poultry farmers after 190,000 ducks were culled in November amid a highly infectious strain of bird flu.