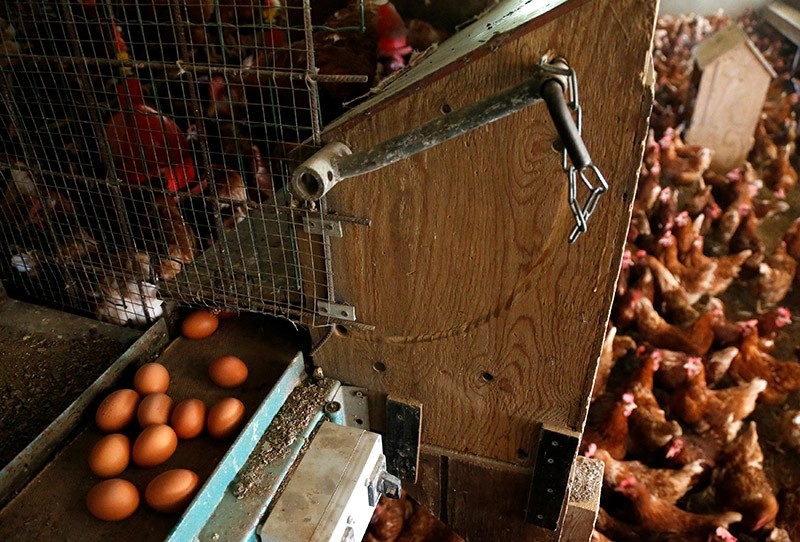 Dutch authorities on Tuesday said they had started testing chicken meat stemming from poultry farms affected by a tainted egg scandal to determine whether it, too, was contaminated.

Scientists are looking for the presence of fipronil, a substance potentially dangerous to humans, after supermarkets in Germany, the Netherlands and Belgium pulled millions of eggs from the shelves.

Now millions of chickens face being culled in the Netherlands as the scandal widens.

"We are currently testing chicken meat in the poultry farms where eggs were infected to determine whether the meat is contaminated as well," Tjitte Mastenbroek, spokesman for food security agency NVWA, told AFP.

The probe focuses on "a few dozen" farms that produce both eggs and chicken meat, NVWA said.

Most farms exclusively produce one or the other, said Eric Hubers at LTO, a Dutch farming organization.

If the meat tests negative for fipronil, producers will be cleared to resume sales, Mastenbroek said, calling the tests "a precautionary measure".

LTO said the probability of chicken meat found to be infected was small.