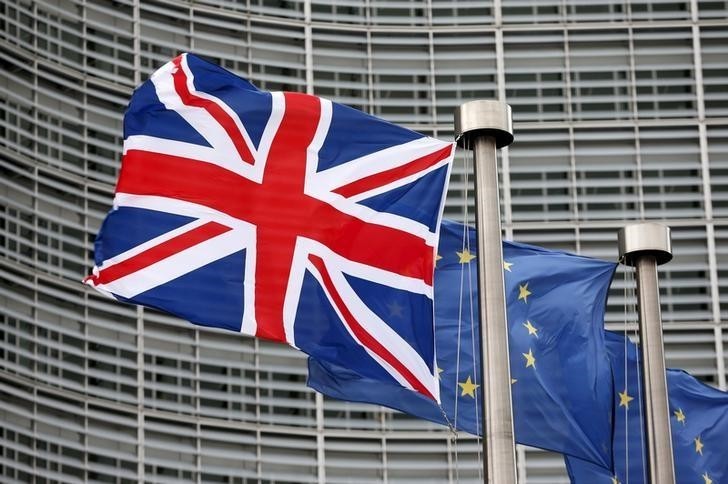 The British government has asked some of its biggest companies to sign a letter endorsing its Brexit strategy, two sources familiar with the matter said on Wednesday, adding that businesses had been reluctant to agree.

Ties between major companies and the government have been strained since the country voted to leave the European Union, with businesses increasingly concerned that moves to leave the single market and customs union would damage their operations.

Two sources confirmed a report by Sky News that the government had circulated a letter to companies to get their backing for its approach to leaving the EU.

A spokesman for Prime Minister Theresa May's office declined to comment and said there had been lots of engagement with companies over Brexit.