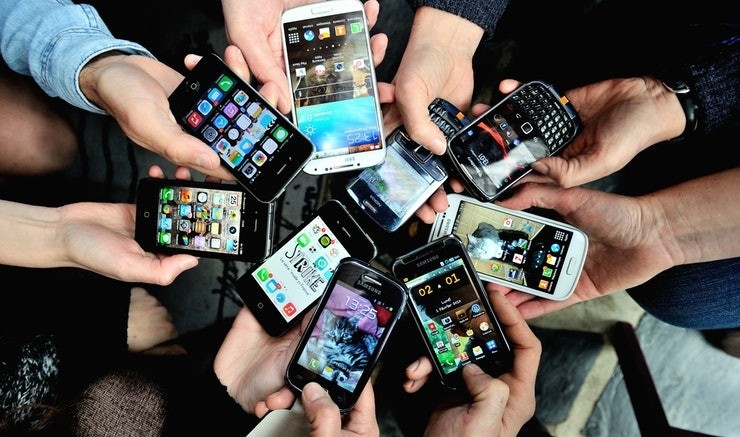 French Education Minister Jean-Michel Blanquer has touched off a public debate about banning phones in schools as he seeks to implement a campaign pledge by President Emmanuel Macron.

In an interview with Express magazine, the minister suggested that pupils might be asked to deposit their phones in secure boxes when arriving at school or for classes.

"At our cabinet meetings, we drop our phones in lockers before sitting down together. It seems to me that this should be possible for any human group, including classes," he said in the interview published Tuesday.

Macron, a 39-year-old centrist, put banishing mobile phones from all primary and secondary schools in his manifesto ahead of his election victory in May.

Experts and trade unions have pointed out that using mobile phones in class is already outlawed in France, even though research shows that many pupils confess to having broken the rules.

Some teachers view phones as a source of a distraction and indiscipline which can be used for cyber-bullying at school, while others believe they can be harnessed for educational purposes -- under strict control.

One of the biggest groups representing parents of French school children, known as Peep, said it was sceptical that a ban could be implemented.

"We don't think it's possible at the moment," the head of Peep, Gerard Pommier, told reporters on Wednesday.

"Imagine a secondary school with 600 pupils. Are they going to put all their phones in a box? How do you store them? And give them back at the end?"