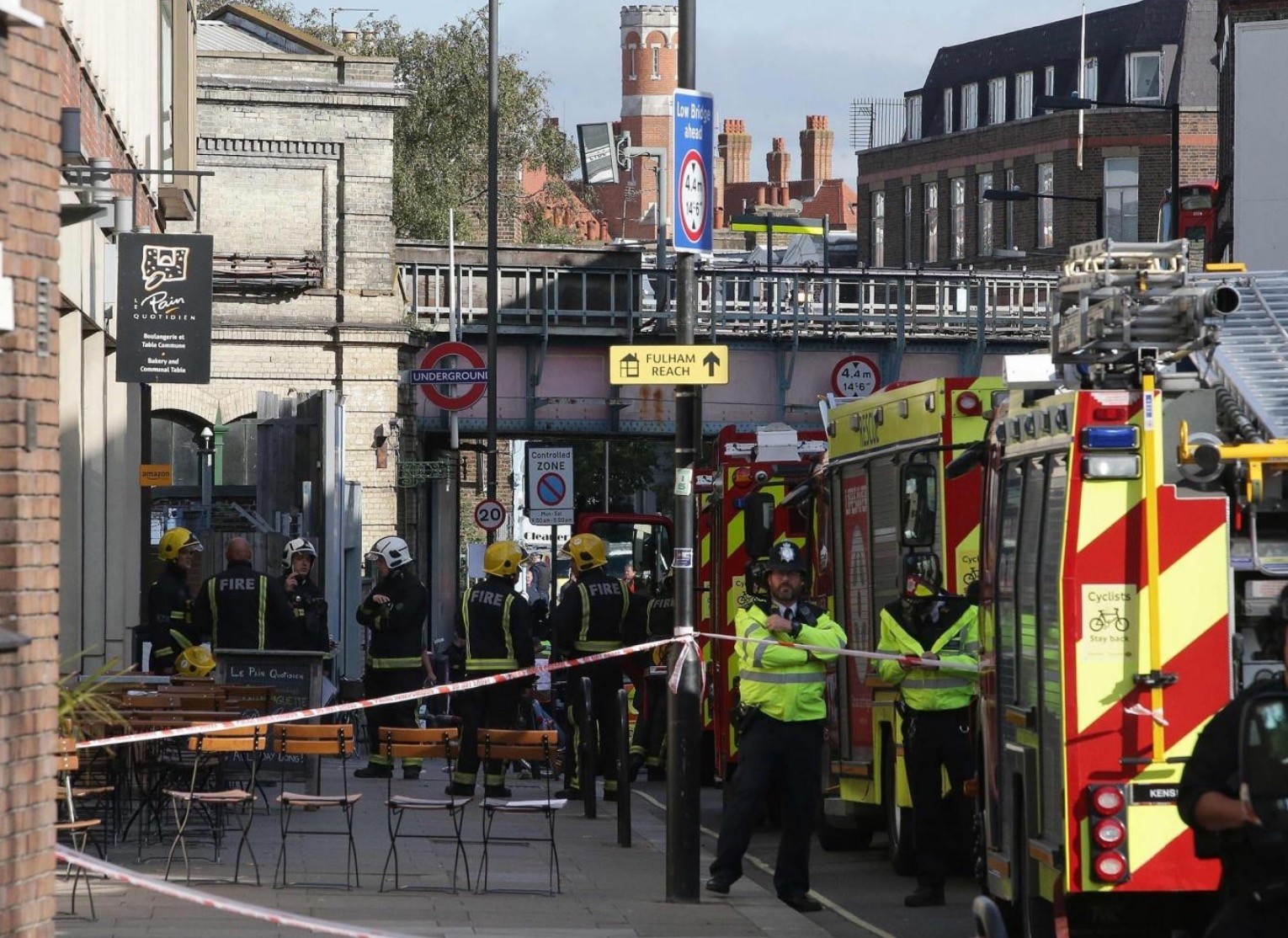 The group, via its affiliated Amaq agency, stated that the explosion was perpetrated by an "affiliated unit."

Witnesses described seeing a "wall of fire" as the bomb — hidden in a plastic bucket inside a supermarket freezer bag — went off about 8:20 a.m. while the train was at the Parsons Green station in southwest London.

The site of the blast is in a leafy, affluent part of the city, not near any of London's top tourist sites. British media reported that the bomb included a timer. It's not clear whether the device was intended to explode when it did.