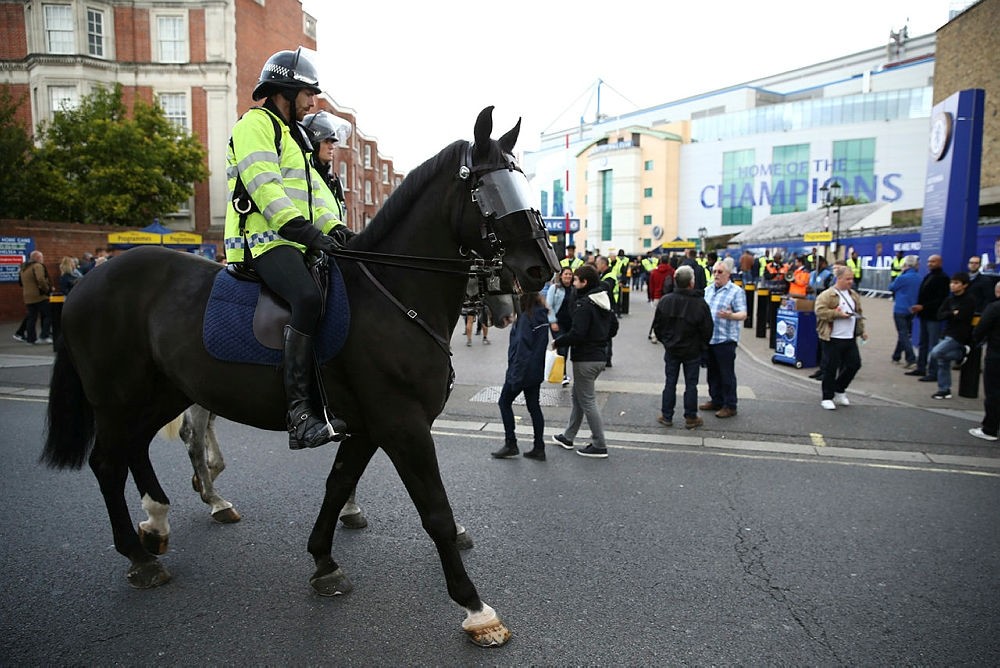 British police made progress Sunday in their investigation of the bomb that partially exploded on a packed London subway, leading counter-terrorism officials to lower the country's threat level because a fresh attack no longer was judged to be imminent.

Home Secretary Amber Rudd announced the downgraded terror threat level hours after London police said a second suspect was in custody and a second property was being searched in connection with Friday's attack that injured 30 people.

Rudd cautioned that the investigation was ongoing and that Britain still faced a substantial threat even though the terror level had been reset to "severe" from "critical."

"Severe still means that an attack is highly likely, so I would urge everybody to be vigilant but not alarmed," she said.

The advancing investigation was good news for London commuters who had anticipated heading to work on Monday morning while police were in a frantic bid to round up suspects before they could hit the city again.

Mark Rowley, who heads the police counter-terrorism operation, said the traveling public still would see an increased police and military presence in the coming days.

"For practical and precautionary reasons, we made the decision that the increased resources will continue for the beginning of this week," Rowley said. "So the public will still see that high level of policing presence; some armed, some unarmed."

He said two properties were being searched and that police had "much more to do."

The fact that a second person — a 21-year-old man — was arrested under the Terrorism Act offered the clearest proof yet that police and security services believe the subway bombing was not just the work of one person.

The first suspect, an 18-year-old man, was arrested early Saturday in the departure area of the port of Dover, where ferries leave for France on a regular basis. The second was arrested in Hounslow in west London shortly before midnight Saturday.

Both were questioned Sunday at a south London police station. They have not been charged or identified.

The subway bomb caused limited casualties because it failed to completely explode. Officials say 30 people were injured, including some hurt in the panic that ensued, and all but one have been released from the hospital. Most of the injured suffered burns.

The two searches were taking place at a suburban home in Sunbury, southwest of London, and in Stanwell, another suburb close to London Heathrow Airport.

The first search, linked to the first subject, started in Sunbury Saturday afternoon at a house that belongs to an elderly couple who have for years taken in foster children, including refugees from conflict zones in Syria and Iraq.

The pair — Ronald Jones, 88, and his wife, Penelope Jones, 71 — have been honored by Queen Elizabeth II for their work with children in need of a stable home.

A friend, Alison Griffiths, said the Joneses are "great pillars of the community" who have taken in several hundred children in the last 40 years.

Neighbors said two young men had been staying with them recently.

The second search started Sunday afternoon and was linked to the second suspect.

Daesh has said Friday's subway attack was carried out by one of its affiliated units.

Britain has endured four other attacks this year, which have killed a total of 36 people. The other attacks in London — near Parliament, on London Bridge and near a mosque in Finsbury Park in north London — used vehicles and knives to kill and wound.

The official terrorist threat level is set by the Joint Terrorism Analysis Center, which consists of senior police and intelligence figures. The level has been set at "severe" for most of the past year, but was briefly raised to "critical" on Friday and after the bombing of an Ariana Grande concert in Manchester in May.