UK PM May to travel to Brussels for meetings with EU's Barnier, Juncker 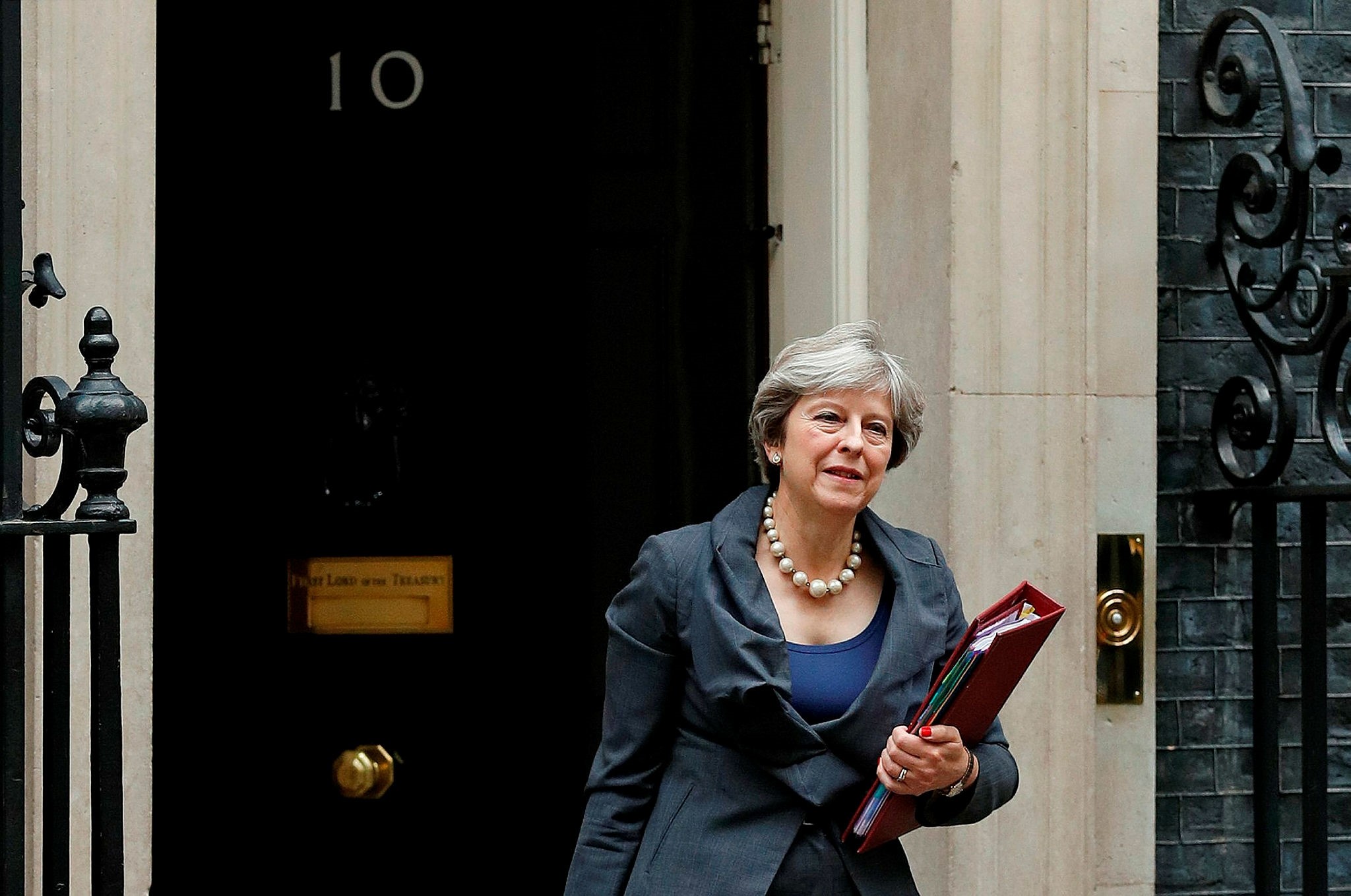 British Prime Minister Theresa May will travel to Brussels on Monday to meet with the European Union's chief Brexit negotiator Michel Barnier and head of the EU Commission Jean-Claude Juncker, May's office said on Sunday.

May will travel with Brexit minister David Davis for the meetings which her office said were a long-planned part of the prime minister's build up to a European Council summit on Thursday.

The summit is seen as a critical point in Britain's stalling efforts to negotiate an exit deal with the EU after Brussels said last week the latest round of negotiations had ended in deadlock over money.

EU leaders could hand May an olive branch at the summit by launching their own internal preparations for a transition to a new relationship with Britain.

May spoke to German Chancellor Angela Merkel earlier on Sunday and the two agreed the need for continued constructive progress in the exit talks, an earlier statement from May's office said.