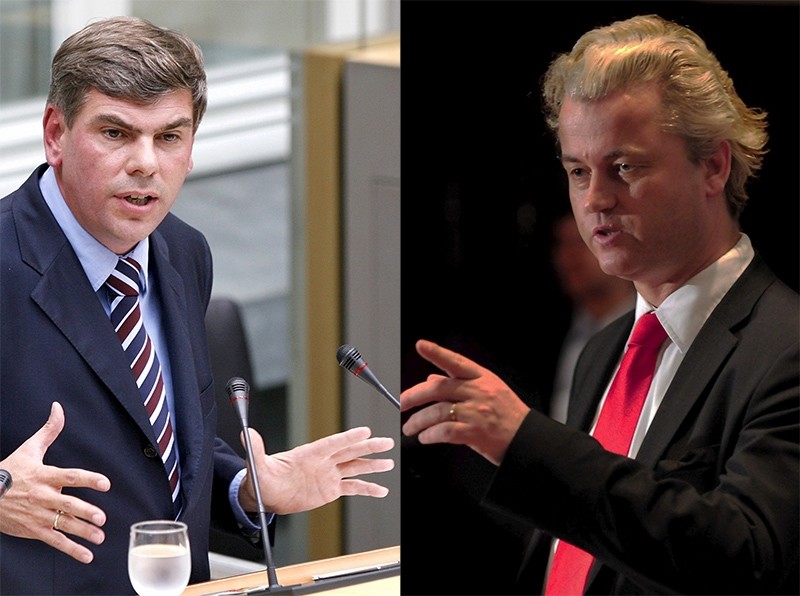 The mayor of the Brussels municipality of Molenbeek has banned a rally planned by the Dutch far-right populist Geert Wilders due to be held on Friday.

Wilders and Filip Dewinter, a right wing Flemish nationalist, had announced their plans to hold a so-called "Islam Safari" rally in Molenbeek, a suburb of Brussels with many Muslim inhabitants.

The mayor's order bans "any gathering of people as part of this process, participants, organizers or opponents" within the municipality.

She said the rally, planned for just after Friday's Muslim prayers, cannot take place "to avoid any predictable threat to order and public peace."

Some of the extremists linked to the Paris massacres in November 2015 and the suicide bomb attacks on the Brussels airport and metro in March 2016 lived in or transited through Molenbeek. Belgian police and the army have remained on high alert for almost two years.

Sam Van Rooy, a spokesman for Dewinter from the Belgian Flemish-nationalist Vlaams Belang party, said Wilders and Dewinter still aim to head to Molenbeek on Friday.

"The fact that two elected politicians cannot enter an area for security reasons, that they are afraid of violence; that is Islamization," Van Rooy said.

He added: "We do not plan to use violence, of course."