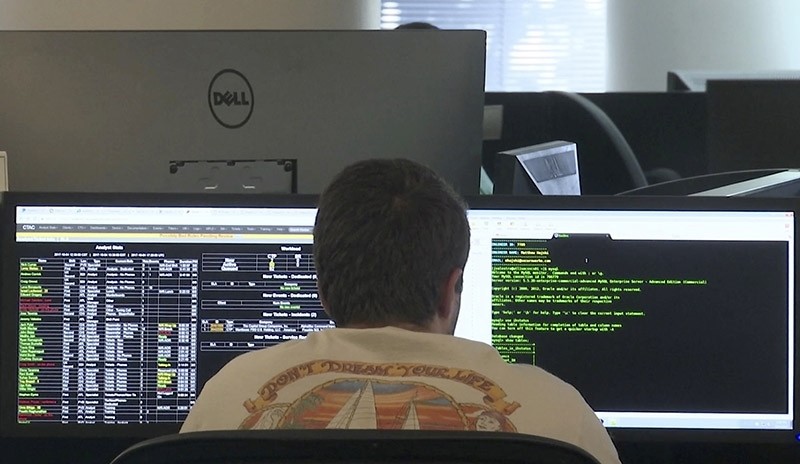 Russian cyber operatives have attacked Britain's media, telecommunications and energy sectors over the past year, according to prepared remarks by the head of the government's main cyber defense agency.

Ciaran Martin, chief executive of the National Cyber Security Centre (NCSC), declined to provide any details on the attacks in a speech scheduled for Wednesday in London.

The remarks follow comments on Monday from Prime Minister Theresa May in which she accused Russia of spreading disinformation and meddling in elections, echoing a heated debate in the United States over alleged Russian interference in the 2016 presidential election.

Russian has strongly denied any election interference in the United States. The Russian embassy in Washington did not immediately respond when asked after normal business hours for comment on Martin's remarks.

The NCSC, a branch of the GCHQ, Britain's main signals intelligence agency, has been in operation for a year and is charged with shoring up cyber security by working with a wide range of stakeholders.

Martin said in his prepared remarks: "I can confirm that Russian interference, seen by the National Cyber Security Centre over the past the year, has included attacks on the UK media, telecommunication and energy sectors."

The agency was "actively engaging with international partners, industry and civil society" to tackle the threat from Russia, he said.

Martin echoed May's comments that Russia was trying to "undermine the international system" with information warfare and cyber attacks.

Cyber security experts have long worried about attacks on electrical grids in particular, but Martin offered no evidence that the alleged Russian attacks succeeded in penetrating power systems or other critical infrastructure in the UK.