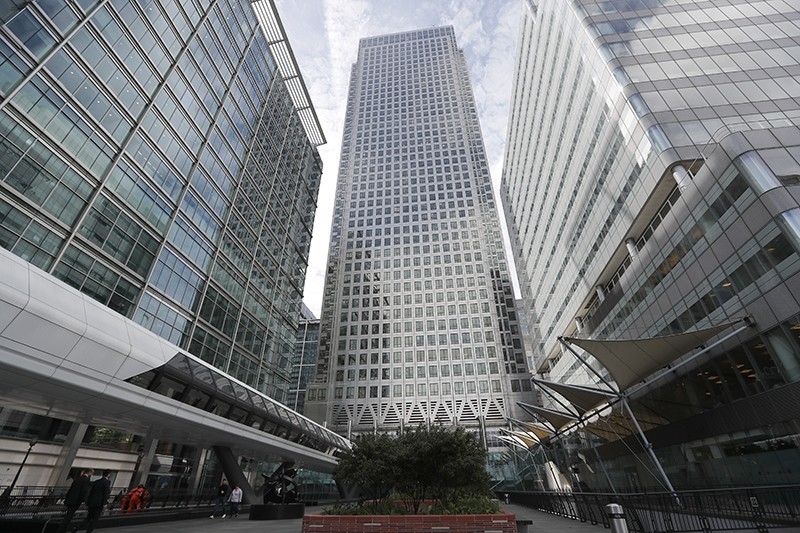 The European Union has picked Paris as the new host for its London-based banking authority after Britain leaves the bloc, in a second drawing of lots in just one evening, following three rounds of voting that failed to produce a winner.

Paris tied with Dublin in the third vote and the Estonian chairman of the meeting then picked the winner according to a pre-agreed procedure.

Frankfurt, a leading EU financing center that is home to the European Central Bank, lost out in the race at an earlier stage.

Earlier on Monday, a series of EU votes to pick a new site for the European Medicines Agency, also now based in London, also ended in a tie before Amsterdam won in drawing of lots.