65,000 French households left without power due to winter storm 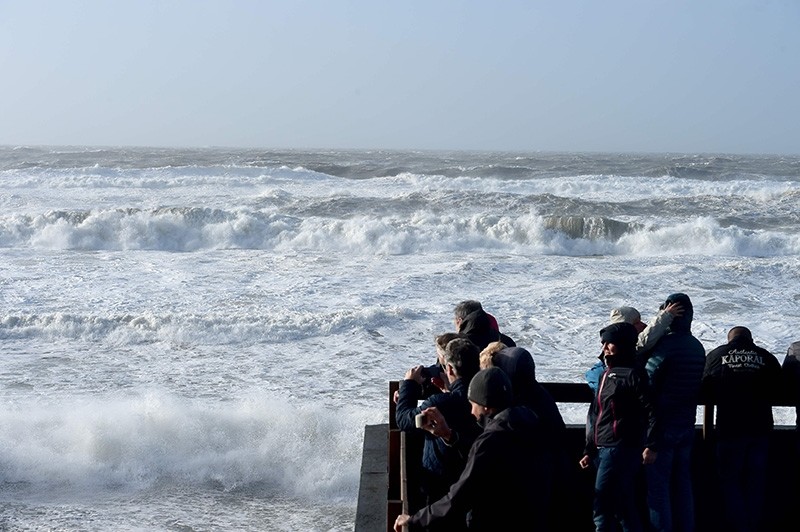 Winter storm Carmen has cut power to about 65,000 households in western France and is moving south, power grid company Enedis said on Monday.

Earlier on Monday, some 40,000 households in the Brittany region experienced power cuts but 30,000 have now been reconnected said Enedis, which has mobilised 1,500 staff to restore fix power lines.

Enedis, a unit of French state-controlled utility EDF , said in a statement the storm was now moving to the regions of Poitou-Charente, Pays de Loire and Aquitaine.

The storm, packing winds of up to 150 kilometers per hour, also caused other damage in the north-western Brittany region, including destroying a windmill, according to the regional newspaper Sud Ouest.

Weather service Meteo France kept the French Atlantic coast areas south of Brittany on orange alert, but downgraded the threat level in most other areas of western France.

Seaside cities have canceled their traditional New Year swimming in the cold sea.

The storm is expected to move across the country later Monday and toward Germany overnight.

Major power cuts or blackouts are rare in France, which produces three quarters of its power with nuclear energy.