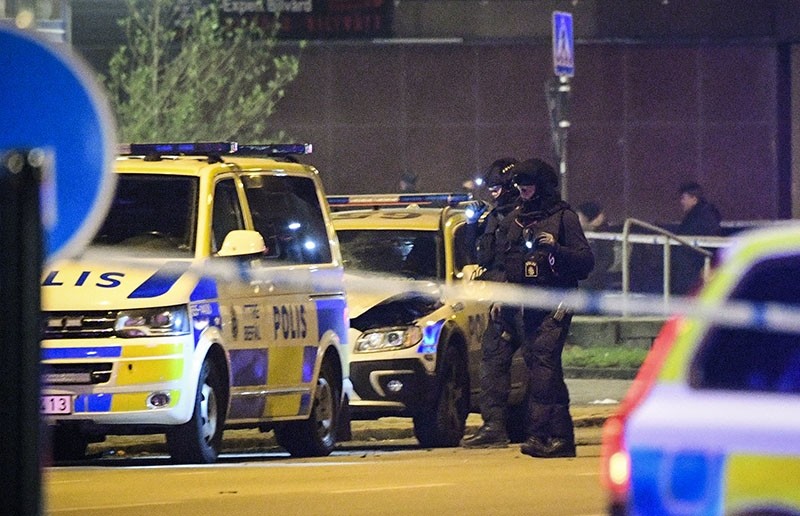 The university in the southern Swedish city of Malmo was closed Monday after receiving an undisclosed threat.

The threat was sent via email late Dec. 29 but due to the New Year holidays was not seen by staff until Jan. 2, the university said.

Police were investigating, including trying to trace the sender.

The content of the email has not been revealed but police and university staff said last week the threat specifically mentioned Monday.

"Malmo University puts the safety of its staff and students first, which is why, as Vice-Chancellor, I am requesting that they work from home Jan. 8," Vice-Chancellor Kerstin Tham said.

The university, with about 24,000 registered students, planned to reopen Tuesday. Exams and lectures scheduled for Monday have been rescheduled.

During the coming week, the university was to step up surveillance and restrict access to the premises, a statement read.