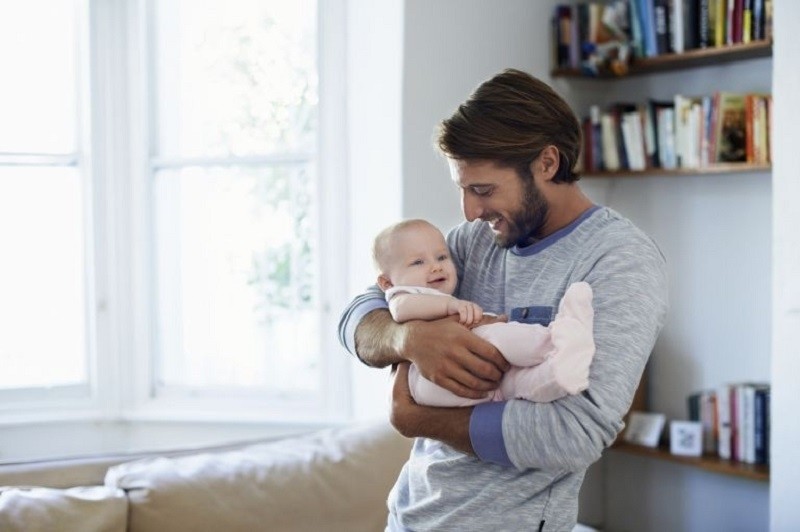 Legislation took effect Thursday that allows Czech fathers with health insurance to go on paternity leave, a benefit already enjoyed in around 20 other European Union countries.

Czech fathers with health insurance now have the right to receive 70 percent of their gross salary for up to a week of leave, according to the amendment introduced by the former center-left government of Bohuslav Sobotka and approved by parliament last year.

The leave, which must be taken within six weeks of the child's birth, also applies to fathers who adopt.

"The one condition is that the man be listed as the father of the child in the civil registry," said Jana Buranova, spokeswoman for the social security administration.

"He doesn't have to be married to the mother of the child or live with her."

The legislation was opposed by employers when it was introduced, as well as then finance minister Andrej Babis, who is now prime minister.