Merkel's future in SPD hands as members vote on coalition 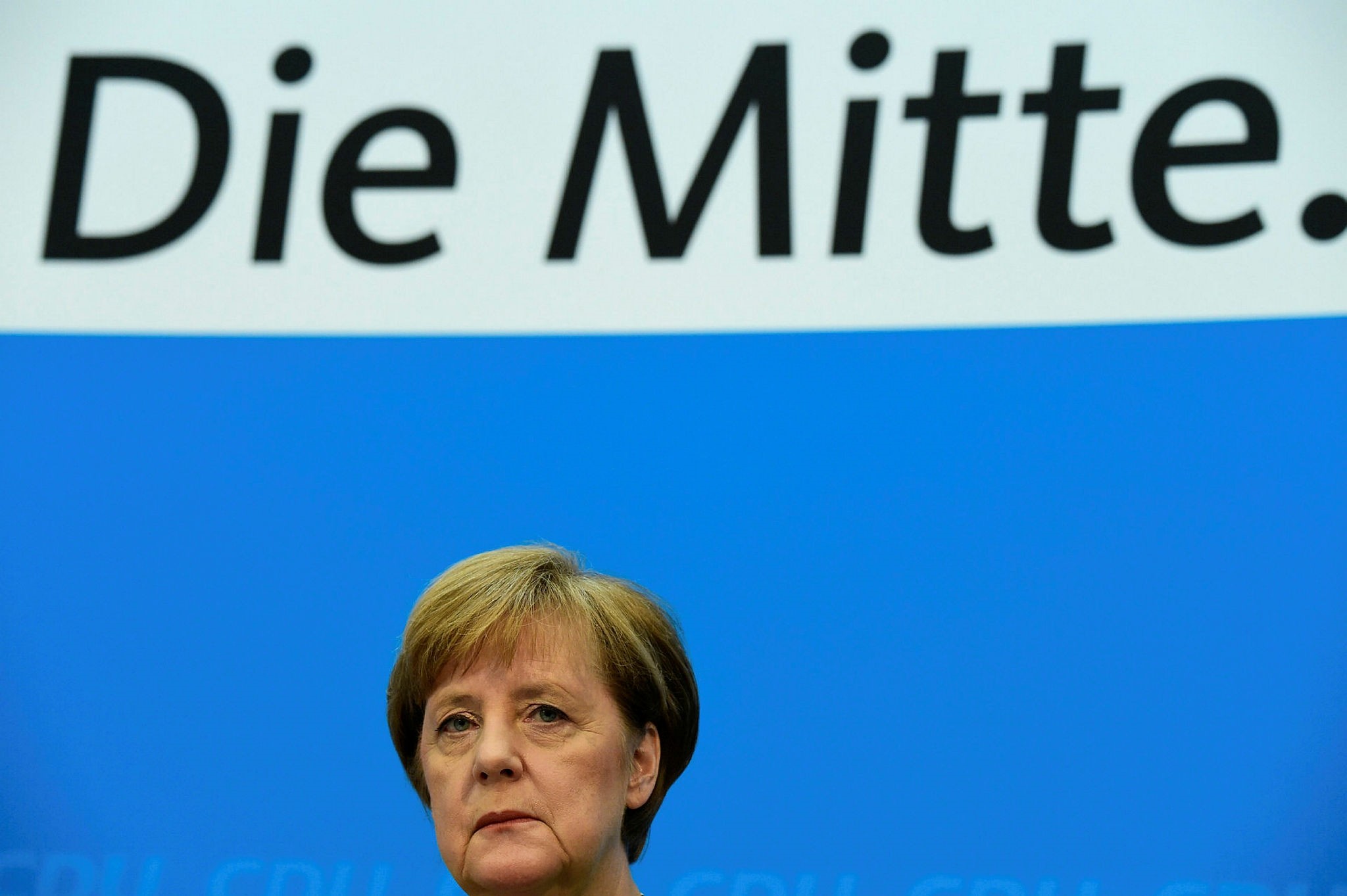 The Social Democratic Party's 464,000 members will vote in a postal ballot today on whether their party should go ahead with the coalition agreement its leaders clinched this month to renew their alliance with German Chancellor Angela Merkel's Christian Democratic Union (CDU) and Christian Social Union (CSU) bloc. The result of the postal ballot is expected on March 4. The outcome is considered wide open as the SPD's youth and left wings are fiercely opposed to another term governing in Merkel's shadow.

Merkel herself has been badly weakened by her lengthy struggles to form a new government and media is openly speculating that she may not complete a full fourth term as chancellor even if the SPD rank-and-file give the thumbs up.

Leading Social Democrat mayors favor joining a coalition government with Chancellor Angela Merkel's conservatives, a poll showed Sunday, boosting the prospects of the center-left party backing the alliance, according to Reuters. Newspaper Bild am Sonntag polled the mayors of the 35 biggest towns and cities ruled by the SPD and found that 26 of them said they would back the so-called grand coalition — a re-run of the ruling alliance in power since 2013. Of the other nine mayors, seven declined to give a view and two could not be reached, the newspaper reported.

Merkel turned to the SPD after her efforts to secure an alliance with the Greens and the pro-business Free Democrats failed in November. She had to make painful concessions to the SPD to break months of political deadlock after an inconclusive election on Sept. 24.

The SPD'S leader-in-waiting, Andrea Nahles, tried to convince members to back the coalition agreement ahead of the postal ballot. "I expect an intense debate here," Nahles told Reuters TV before a meeting with party members in Kamen, near Dortmund in western Germany. "My impression is that here too ... we can achieve something by making good arguments."

Many in the party harbor misgivings about sharing power with Merkel, believing the party should rebuild in opposition after suffering its worst result in last September's election since Germany became a federal republic in 1949.

The turbulence in the SPD has led to calls from some politicians in Merkel's conservative bloc to drop the coalition plan and form a minority government instead.

Nahles told Der Spiegel magazine in an interview published on Saturday she had no plan B should SPD members reject the coalition deal. Such an outcome could result in new elections — likely an unfavorable scenario for the party. A survey by pollster Emnid for Bild am Sonntag showed support for the SPD down one percentage point on the week at 19 percent, with Merkel's CDU/CSU bloc also down one point, at 33 percent.

The far-right Alternative for Germany (AfD) party was up two points at 14 percent, the Greens steady at 11 percent, the radical Left Party up one point at 10 percent and the business-friendly Free Democrats steady on nine points, the poll showed.

Meanwhile, the popular female premier of tiny Saarland state is set to take over as secretary general of Merkel's conservative party, sources said yesterday, fueling speculation the chancellor is lining up her potential successor. Merkel is expected to tap Annegret Kramp-Karrenbauer to take the reins from close ally Peter Tauber, who over the weekend said he was stepping down for health reasons.

Kramp-Karrenbauer, dubbed the "Merkel of Saarland" by German media, is expected to be formally appointed to the top role at a CDU congress on Feb. 26.

The changeover comes as Merkel, in power for over 12 years, is under fire in her party over the concessions she made to seal another loveless grand coalition with the loss of the powerful finance ministry portfolio — a particularly bitter blow. By appointing one of her closest confidantes to a top CDU role, Merkel is also responding to critics who have been calling for fresh faces to reinvigorate the party after the disappointing September election.