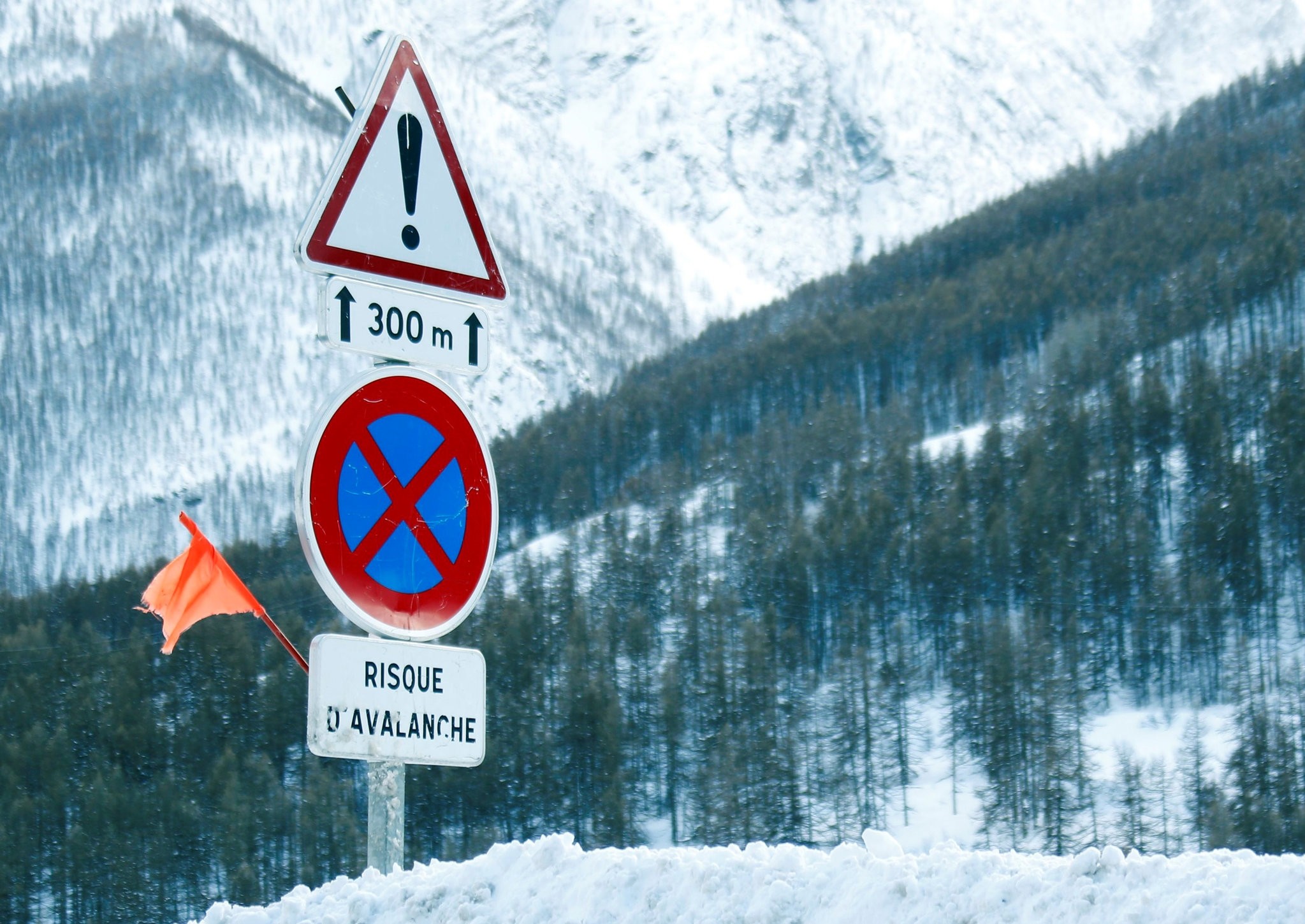 Two Spanish skiers died Saturday after being swept away by an avalanche in the French Pyrenees, authorities said.

The prefecture in the southwestern Hautes-Pyrenees region said the two men were part of a group of four Spanish tourists and a guide who were doing backcountry skiing Saturday in an off-piste area in Aragnouet, near the Spanish border.

Myriel Porteous, an official with the prefecture, told The Associated Press an investigation has been opened to examine what set off the avalanche. She said two women and the Spanish guide managed to get out of the avalanche on their own.

The two victims remained buried in the snow for two to three hours before being found by rescuers with the help of dogs that specialize in avalanche searches, Porteous said. One skier died at the site, the other after being transported to a hospital.

Authorities have warned about a high risk of avalanches in the French Pyrenees and the French Alps.

On Friday, four skiers were killed in an avalanche in the French Alps.