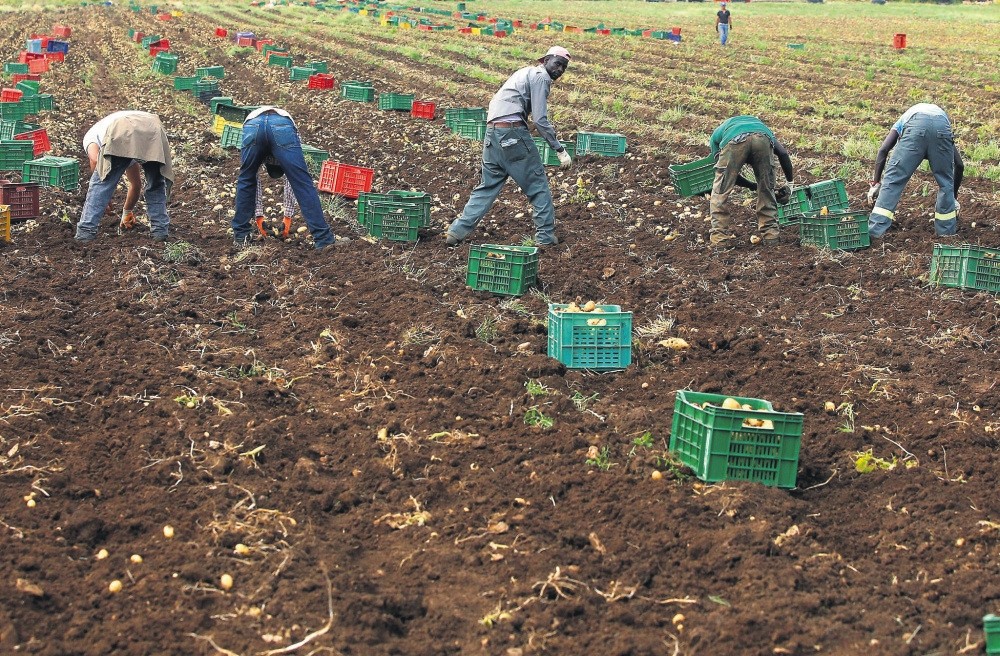 Labor trafficking is on the rise across Europe and has overtaken sexual exploitation as the predominant form of modern-day slavery in several countries including Britain, Belgium and Portugal, a leading European human rights body said yesterday.

But a lack of prosecutions and convictions, limited labor laws and inspections, and fear among victims are hindering efforts to tackle trafficking in industries from agriculture to construction, said a report by the Council of Europe (CoE).

"More and more people are being trafficked to work in awful conditions in Europe, both within and across national borders," said Siobhan Mullally, head of the CoE's anti-trafficking group.

"States across Europe need to work closely together with NGOs, trade unions and the private sector to help end this heinous exploitation and abuse," Mullally said in a statement.Most victims of labor exploitation in Europe are men working in sectors including fishing and manufacturing, while women tend to be trapped in isolated settings such as domestic or care work, according to the report by the France-based CoE.

Victims are often reluctant to seek help because they may depend on their traffickers for work, food and housing, and fear deportation or retaliation if they speak out, activists say.

"Coming forward to the authorities is a risk many victims feel they are unable to take," said Kate Roberts, head of office at the Human Trafficking Foundation, which is based in Britain.

European nations' anti-trafficking laws must be backed up by stronger labor legislation and training for labor inspectors to cover the whole economy and identify victims, the CoE said."No trafficking law alone will have effect unless it is accompanied by policies and regulation in other relevant areas," Klara Skrivankova, U.K. and Europe manager for the London-based Anti-Slavery International, told the Thomson Reuters Foundation.

About 25 million people globally were trapped in forced labor in 2016 - working in factories, farms and fishing boats, and as domestic or sex workers - say the International Labor Organization (ILO) and rights group Walk Free Foundation.

The Strasbourg-based CoE promotes human rights and democracy in its 47 member states, which include most European nations.

The council's legally-binding anti-trafficking convention has been signed by all European states except Russia and obliges countries to take a wide range of steps aimed at preventing human trafficking, protecting victims and prosecuting offenders.