UK rules out joint probe with Russia into Skripal case 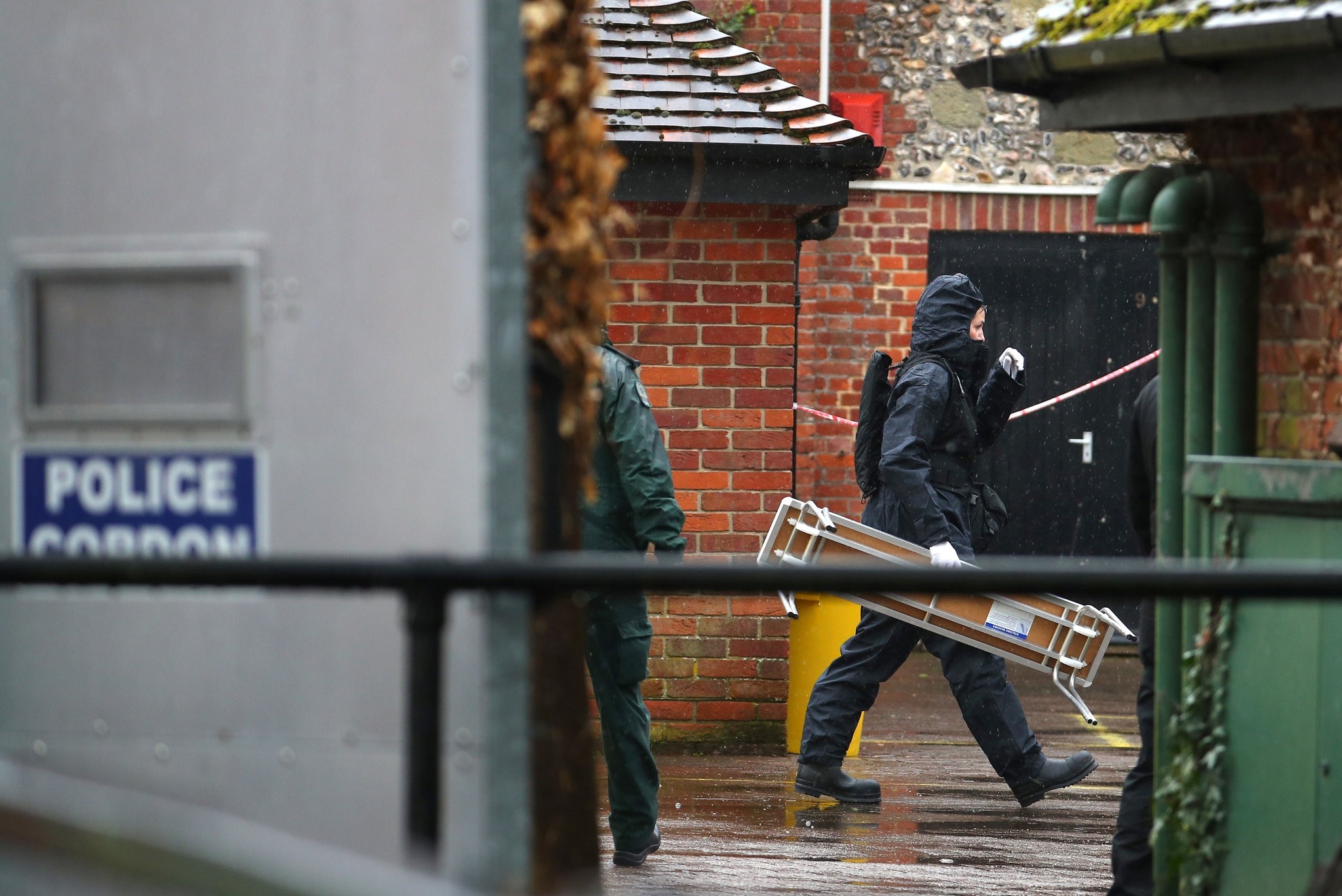 Britain and Russia accused each other of duplicity and untrustworthiness Wednesday, with London rejecting any possibility of a joint probe involving Moscow into the poisoning of an ex-Russian spy and his daughter in England.

At a special meeting to discuss the case at the Organization for the Prohibition of Chemical Weapons in The Hague, the Netherlands, the British envoy said that a joint investigation, as proposed by Russia, would force "a victim to engage the likely perpetrator."

Acting U.K. Permanent Representative John Foggo said that "to do so would be perverse," adding that Moscow's demand showed "disdain."

Britain, backed by its European and U.S. partners, has blamed Russia for the March 4 nerve agent attack on Sergei Skripal and his daughter Yulia in the city of Salisbury, an accusation that Russia vehemently denies.

Wednesday's meeting at the international chemical weapons control body was called at the request of Moscow, which has pushed for Britain to provide evidence backing its claim that Russia was responsible.

On Tuesday, the chief of Britain's defense laboratory said its scientists haven't tracked down the "precise source" of the nerve agent used in the attack. Britain had earlier identified the agent as a Soviet-developed type known as Novichok.

Russian President Vladimir Putin had quickly pointed at the statement as proof that British accusations against Russia were baseless. He noted that at least 20 other nations now have the capacity to produce Novichok.

Asked Wednesday if Russia expects an apology from Britain, Putin said "we are not expecting anything like that."

"We are just expecting reason to prevail so that international relations don't sustain damage like what we have seen recently," he said after a summit in Ankara, Turkey.

"This not only concerns the assassination attempt on Skripal, but also all other aspects of international relations," he said. "We need to work within the framework of sound political processes, founded on fundamental norms of international law, and this will make the world a more stable and predictable place."

The poisoning has plunged relations between the West and Russia to their lowest ebb since the Cold War, with more than two dozen Western allies expelling over 150 Russian diplomats in a show of solidarity with Britain and Russia responding in kind.

In Moscow, Russia's spymaster claimed the poisoning was staged by U.K. and U.S. intelligence agencies.

Naryshkin said the poisoning was the latest example of the U.S.-led efforts to undermine Russia, adding that the Russia-West chill is comparable to the Cold War.

Meanwhile the 28-nation EU, of which Britain is still a member, lamented Moscow's refusal to give information to Britain.

"Russia repeatedly sought to undermine the OPCW - the very organization set up to put an end to the barbarity of chemical weapons attacks," Alistair Burt, minister of state for the Middle East, said.