No impunity for ETA crimes after dissolution, Spanish PM vows 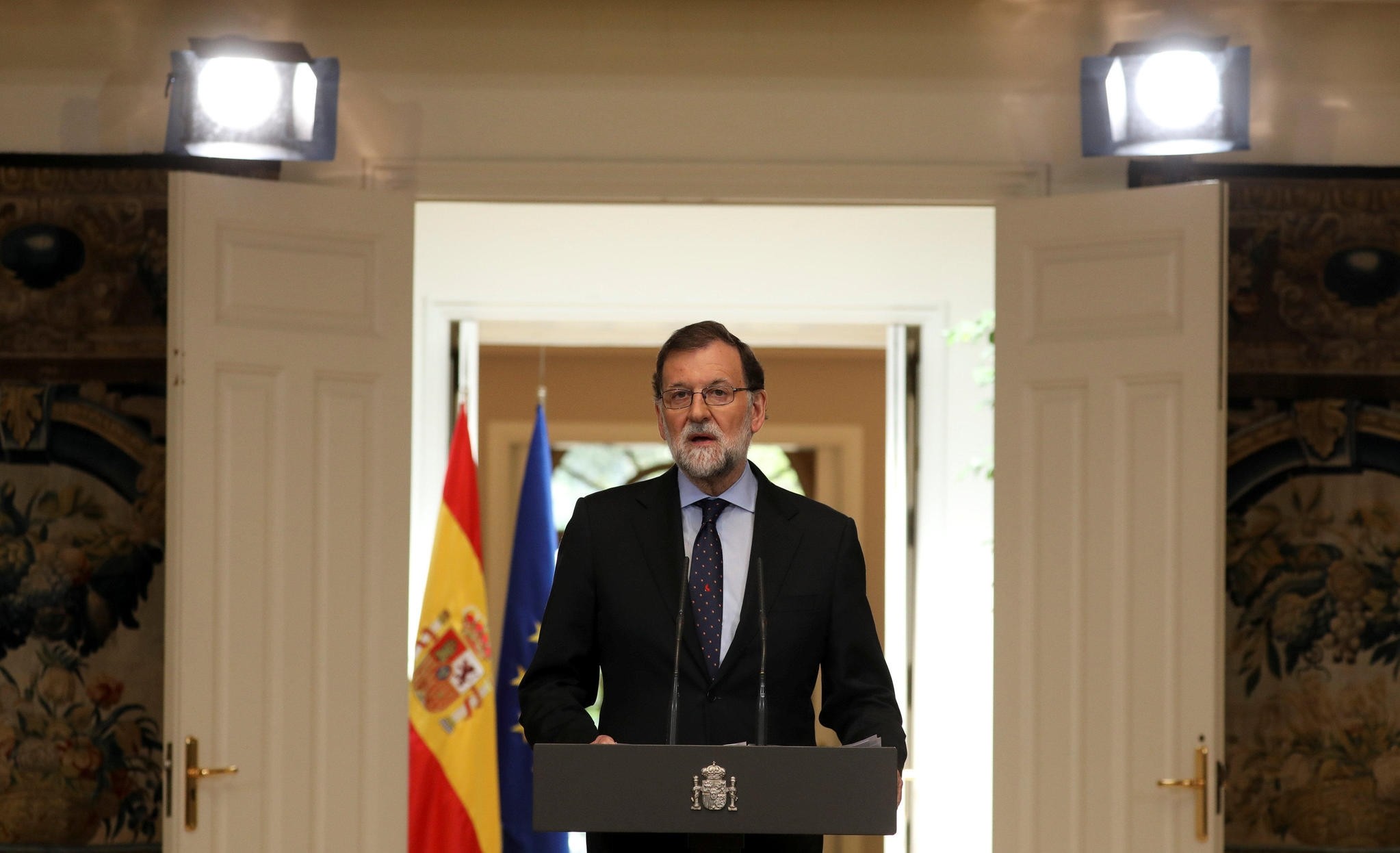 Spain's Prime Minister Mariano Rajoy delivers a speech regarding the dissolution of Basque separatist group ETA at the Moncloa Palace in Madrid, Spain, May 4, 2018. (REUTERS Photo)
by Compiled from Wire Services May 04, 2018 12:00 am

Spanish Prime Minister Mariano Rajoy said on Friday there would be no impunity for the crimes of Basque separatist militants ETA following the announcement of their dissolution this week.

"There has never been and there never will be any impunity," he said in a televised speech.

"Now that ETA has at last announced its disappearance, our first thought must be for the victims, for all of them without exception, without distinctions," Rajoy said.

On April 20 ETA asked forgiveness from its victims for the first time for the "pain" caused by its decades-long campaign of violence.

ETA said on Thursday it had completely dismantled and ended all its activity, ending a 50-year campaign for an independent Basque homeland in northern Spain and southwest France, in which it killed around 850 people.