Russia urges Iran and Israel to dial down tensions 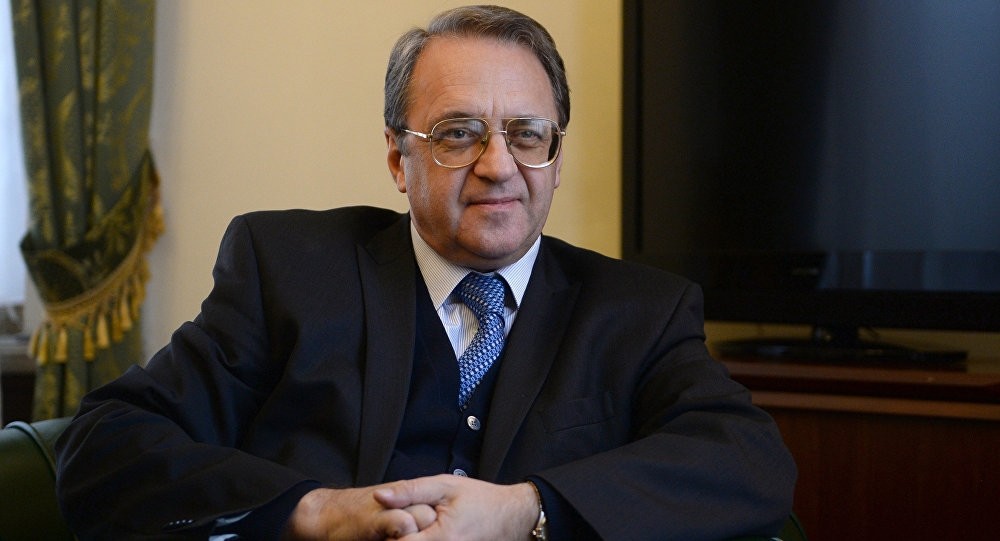 Russia is concerned about growing military tensions between Israel and Iran over Syria and calls for them to de-escalate after recent missile strikes, Russia's Deputy Foreign Minister Mikhail Bogdanov said on Thursday, the TASS news agency said.

Iranian forces in Syria launched a rocket attack on Israeli army bases in the Golan Heights early on Thursday, Israel said, prompting one of the heaviest Israeli barrages against Syria since the conflict there began in 2011.

"This is all very alarming, it causes concern. There should be work to de-escalate the tensions," TASS quoted Bogdanov as saying.

Meanwhile, RIA news agency reported Thursday that Russia's defense ministry said Syria had shot down more than half of the missiles fired at it overnight by Israel.

The ministry also said that Israel's strikes on Syria saw 28 planes take part in raids with a total of around 70 missiles fired.

"28 Israeli F-15 and F-16 aircraft were used in the attack, which released around 60 air-to-ground missiles over various parts of Syria. Israel also fired more than 10 tactical ground-to-ground missiles," the ministry said in a statement, quoted by Interfax news agency.