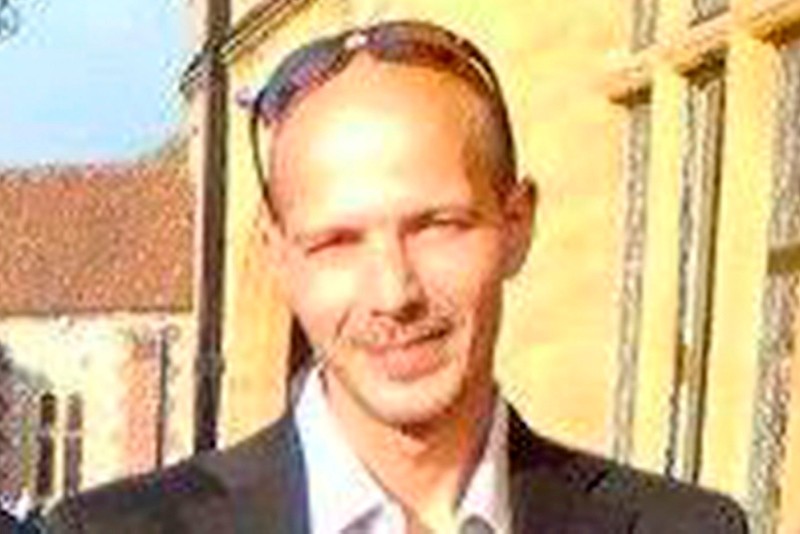 An undated picture taken from the facebook page of Charles Rowley on July 9, 2018 shows Charles Rowley posing for a photograph in an unknown location. (AFP Photo)
by Compiled from Wire Services
Jul 10, 2018 12:00 am

A British man poisoned with the Novichok nerve agent 10 days ago has regained consciousness and he is now in a critical but stable condition, Salisbury District Hospital said on Tuesday.

Charlie Rowley was poisoned along with Dawn Sturgess, who died on Sunday, by the same nerve agent used in the attack on former Russian spy Sergei Skripal and his daughter in March.

"We have seen a small but significant improvement in the condition of Charlie Rowley," said Lorna Wilkinson, Director of Nursing at Salisbury District Hospital.

"He is in a critical but stable condition, and is now conscious."

The hospital added that "while this is welcome news, clearly we are not out of the woods yet. Charlie is still very unwell."

Police have said the working theory is that their exposure was linked to the earlier Novichok attack in March on ex-Russian spy Sergei Skripal and his daughter Yulia in the city of Salisbury.