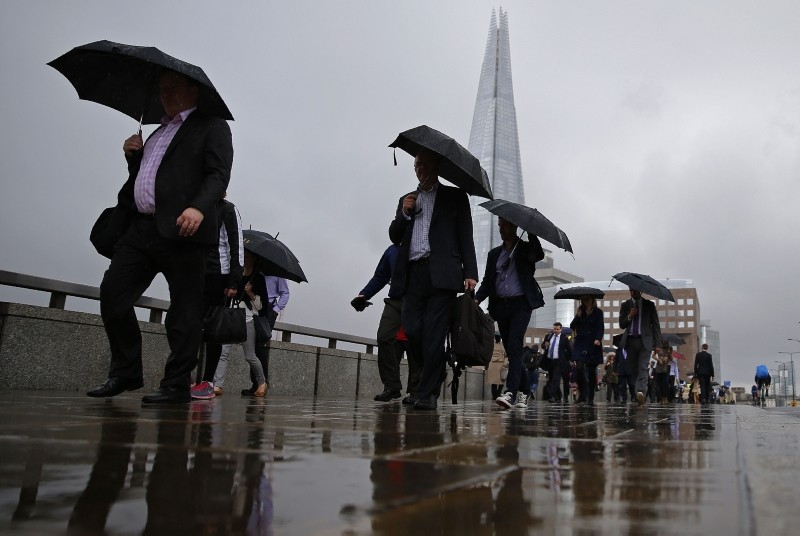 The number of European Union immigrants to Britain fell to a five-year low last year, as fewer people came without a firm job offer during the first full calendar year since June 2016's Brexit vote, official data showed on Monday.

"The estimated number of EU citizens coming to the UK 'looking for work' continued to decrease over the last year and the number coming to the UK for a definite job has remained stable," the ONS said.