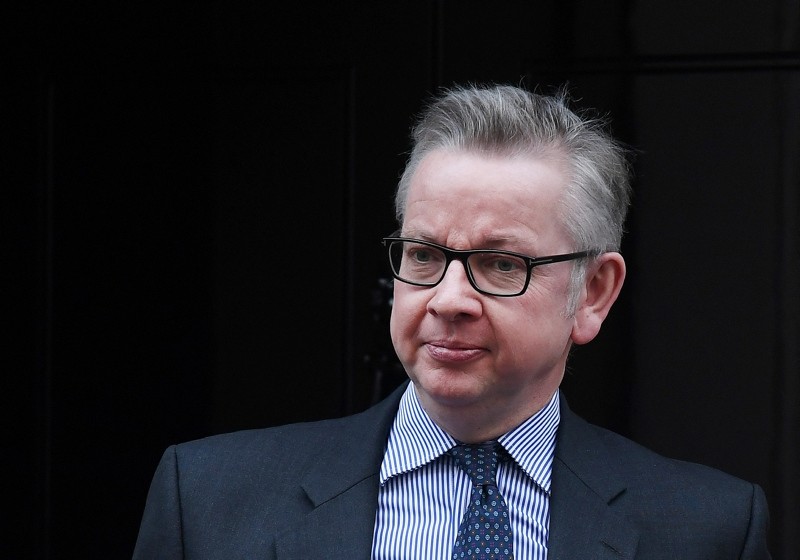 A key figure in the leave campaign in Britain's 2016 EU referendum has admitted they should not have stoked fears of potential Turkish immigration to garner more votes.

In an interview with the Guardian on Tuesday, Michael Gove, the environment secretary, said if he had been in-charge "the leave campaign would have had a slightly different feel."

Gove had claimed ahead of the referendum that Turkey and other countries in Europe could join the EU as early as 2020 and that their membership would see an influx of 5.2 million people arriving in the U.K.

"I would have to go back and look at everything I said and think whether that was the right response at the right time. There is a sense at the back of my mind that we didn't get everything absolutely right. It's a difficult one," Gove said.

Turkey's accession to the EU was a theme regularly used by the leave campaign to stoke fear and anti-immigrant sentiment among voters with misleading claims.

The campaign perhaps drew the most controversy when it ran a poster campaign showing an open door in the style of an EU passport and the message: "Turkey (population 76 million) is joining the EU. Vote Leave, take back control."

Although it was one of the first countries to join the European Economic Community (EEC) in 1959 and applied for full EU membership in 1987, Turkey still has candidate country status. In the meantime, many countries in Europe have been accepted as EU members, despite applying much later than Ankara.

Official accession talks with Turkey began in 2005. However, negotiations stalled in 2007 due to objections from Greek Cypriot administration concerning the divided island of Cyprus, as well as opposition from Germany and France. Since then, only one of 16 opened chapters of the Copenhagen criteria have been fulfilled and closed.

Leave campaigners, according to local media, had also argued that the NHS was already cash-strapped due to the current number of immigrants arriving in the U.K. However, they failed to realize that this was due to increasing government cuts to funding and support.

"With the terrorism threat that we face only growing, it is hard to see how it could possibly be in our security interests to open visa-free travel to 77 million Turkish citizens and to create a border-free zone from Iraq, Iran and Syria to the English Channel," Gove had said in a 2016 interview with Sky News.